What does a Captain do?

An airline captain has overall responsibility for the safe and efficient operation of the aircraft and the safety of crew and passengers. They will be concerned with the airworthiness of the plane, weather factors affecting the flight, flight regulations, air traffic control procedures, and will be making use of air navigational aids designed to provide maximum safety in the air. These aviation professionals are among the most experienced, skilled and respected workers in the airline industry.
For a senior pilot role, you would need to clock up at least 5 years’ experience before promotion to captain. Once in this position, you can earn very a very attractive salary, with perks including travel passes and accommodation allowances.
Airline captain responsibilities might include:

What qualifications do I need to become a Captain?

To become a captain, you must first train as pilot.
To work as a commercial pilot, you will need an Airline Transport Pilot Licence (ATPL). Training for this can take around two years and can cost as much as £100,000.
To get on to a pilot training course, you will need to have performed well at school. E.g. grades A*-C (9-4) and A-levels in at least English and Maths. Subjects including science or a second language would be a great advantage.
You must also be at least 21 years of age to apply for an ATPL, and you’ll need to pass a background security check. you will also need to have a Class 1 Medical Certificate.
It might also be useful to to take an aptitude test beforehand too, before embarking on years of expensive training. you can do this at The Honourable Company of Airline Pilots hold an aptitude test at RAF Cranwell and they use some tests used by the RAF in their selection process.

As a pilot, you will work in shifts. The role will be demanding, both physically and mentally, and you will likely experience jetlag effects from crossing different timezones, which you will eventually become accustomed to. You should also expect to spend alot of time away from home, due to the obvious travelling demands of your job. If you are working a standby pilot, you will also be expected to be based close to the airport.

Flight training schools will also want to make sure that you are suited to a career as a pilot before they invest so much training in you.
Most Approved Training Organisations (ATOs – for a full list, see the CAA website) will put you through their own testing to make sure that you have the right personality and skills to be a successful pilot. Over a series of written papers, interviews, group tests, and simulator tests, you will be expected to demonstrate skills such as problem solving, spatial awareness, and people skills.
You will also need to demonstrate your dedication to your chosen career with a good level of general knowledge about the aviation industry. You should treat this stage as seriously as you would treat any job interview and do as much research and preparation as you can.

How much does it cost to become a Pilot?

Training to become a pilot can cost as much as £100,000. This is a very important aspect of the career that you should consider. Make sure that you are aware of every penny that goes in to qualifying as a pilot before you pay a penny.

Some UK airlines have fully sponsored training programmes, such as British Airways’ Future Pilot Programme or the Virgin Atlantic Future Flyers Programme. Places on such schemes are limited and highly contested, but are fantastic opportunities if you manage to secure a spot.

What’s the career path for a Pilot?

Most airline pilots start out as a first officer, co-pilot or flight engineer with a regional carrier. All pilots will have progressed through a vigorous flight training programme and have earned a commercial pilot’s license or an airline transport rating. Most likely they will also have one or more advanced ratings such as instrument, multi-engine or aircraft type ratings depending on the requirements of their particular flying job.
Captain vacancies advertised today are often specified by the aircraft to be flown – B777 captain, B737 captain, A320 captain, A340 captain and so on. They sometimes work on short contracts, and may work unusual shift patterns, such as 6 weeks on, 2 weeks off. Captain jobs advertised often specify minimum requirements such as ‘5000 hours total flying time’ and ‘1500 hours PIC on commercial aircraft’. Hiring airlines will also want to see accident and violation free records from applicants for pilot jobs.
According to aviation law, an airline pilot may not fly more than 85 hours a month or 1,000 hours a year. However, it’s likely that the average pilot works more than 100 hours a month, counting ground duties such as filing flight plans, working on reports, briefing crews and attending training classes. All pilots, including captains, are required to attend training and simulator checks once or twice a year.

How much could I earn as a Captain?

According to our latest annual survey, the average salary a pilot earned in 2018 was £58,964.69. This would obviously increase depending on experience etc. 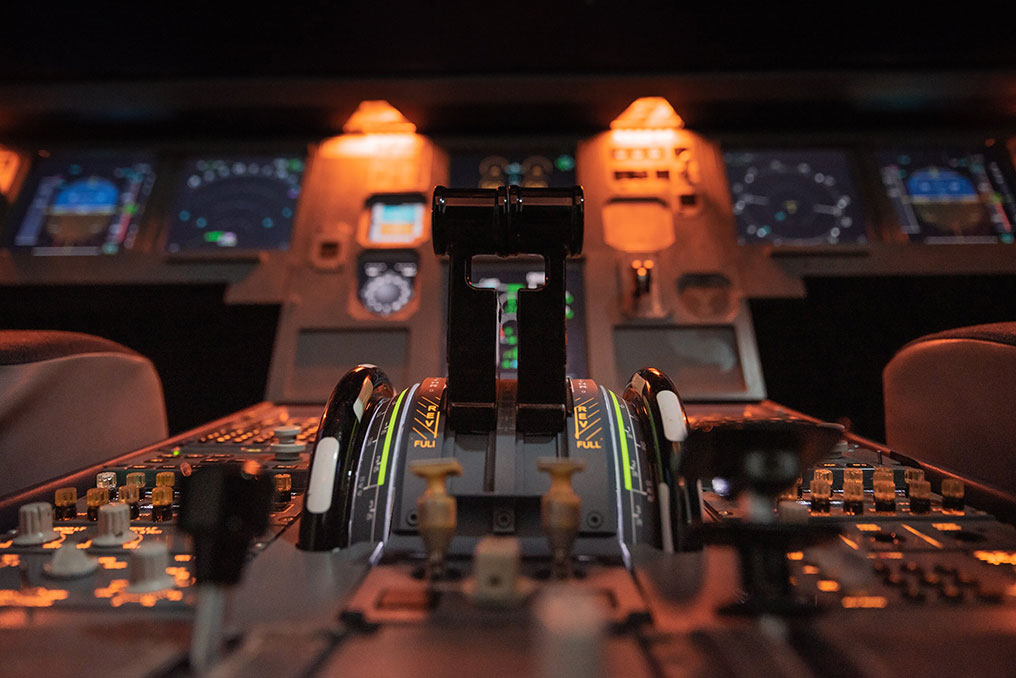 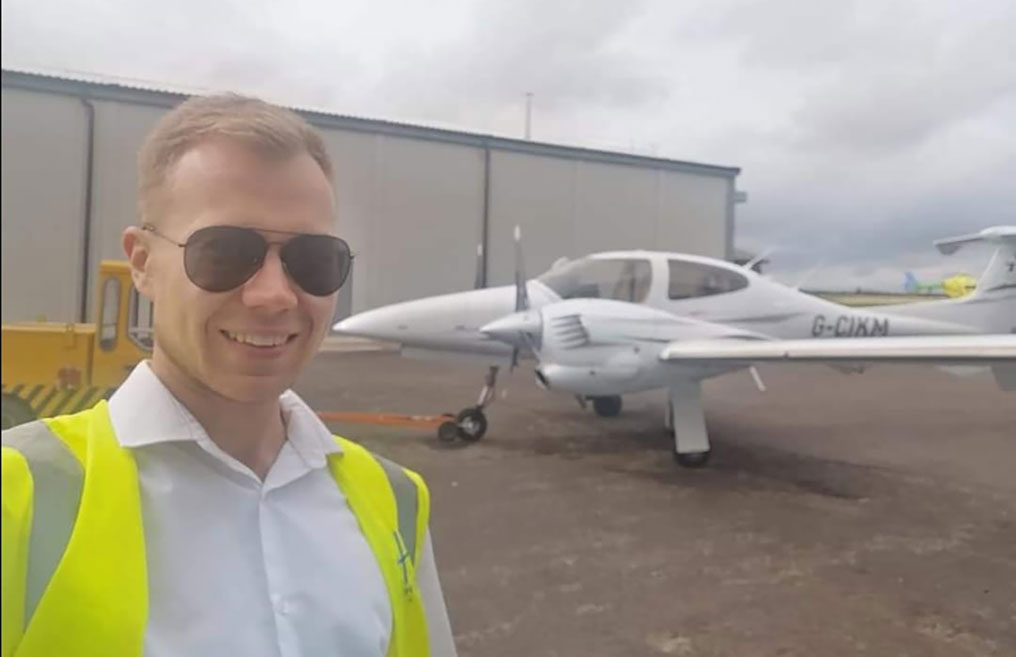