What is the difference between a B1 and B2 aircraft engineer?

Licensing in the aviation industry reflects operational safety and the nature of the business. A license is a certification which permits the holder to carry out his job since employment in the aviation sector demands technicality and great responsibility.

The engineering program is collaborated with the Part 66 license, a legal framework in Europe that certifies aircraft engineers in EASA member countries, including the UK. This licensing system includes three categories: A, B, and C. Category B is a standard license certification which further has two disciplines: B1 and B2.

A b2 licensed engineer works on the necessary repair and maintenance check related to the equipment and electrical systems of an aircraft. Duties performed by these aircraft engineers include;

Differences between B1 and B2 aircraft engineers

B1 permit allows certain authentications to the permit holder. There are further classifications of B1 license;

A B1 engineer has to move to and from different stations to certify an aircraft. They may also travel with the airplane to a specific destination if no B1 engineer is posted at that place. They also have to attend to the airplane on its arrival and remain there till its departure. B2 engineers are only called when snags develop or for major maintenance checks of an aircraft. B2 license holders enjoy a more stable lifestyle.

Currently, many tasks covered under B2 are now included in the domain of B1 engineers. Therefore as more tasks are included in B1, many people reconsider taking the B2 certificate. The average salary of a B1 engineer is around £64,000 per annum while that of a B2 engineer is £35,496 per year. Your salary may increase with improvement in your qualification and experience.

What is B1 and B2 engineers?

Category B is a standard license for all practitioners. It includes two disciplines: B1 and B2. A B1 license focuses on airframes and engines while b2 license is related to instrumentation and electronic equipment. Holders of category B licenses are involved in all the necessary repair and maintenance tasks of an aircraft.

Is aircraft engineer and aircraft mechanic the same?

Whether you are an Aviation Maintenance Technician (AMT) or Aviation Maintenance Engineer (AME), there’s literally no difference between them. The words are used interchangeably yet both perform the same functions. Those who claim the roles to be different from each other, it’s generally because of the variation in their job description in different countries which have different aviation authorities.

How do you become a B1 aircraft engineer?

A b1 licensed engineer job requires the individual to attain several years of experience in his field, especially servicing inspection and aircraft maintenance. The potential candidates must be excellent at troubleshooting and have strong interpersonal and communication skills. To qualify for the role, the aircraft engineer must possess a degree in aerospace engineering or some related field including science and technology.

What are aircraft engineers called?

They are typically called Aeronautical engineers. Working with the aircraft, they are primarily involved in the designing and manufacturing of aircrafts and propulsion systems. They are involved in the aerodynamic performance of the airplanes and their construction. They also have a degree in aerospace engineering and are also involved in the research and analysis of aircraft.

To become a licensed engineer, you need to earn a degree in the related field and finish your training. Once you are done with your education and training, you have to give assessments to achieve the certification. When you qualify for those assessments, you can easily become a license holder. Becoming a licensed engineer is tough as it involves a lot of responsibility and is a highly technical job. 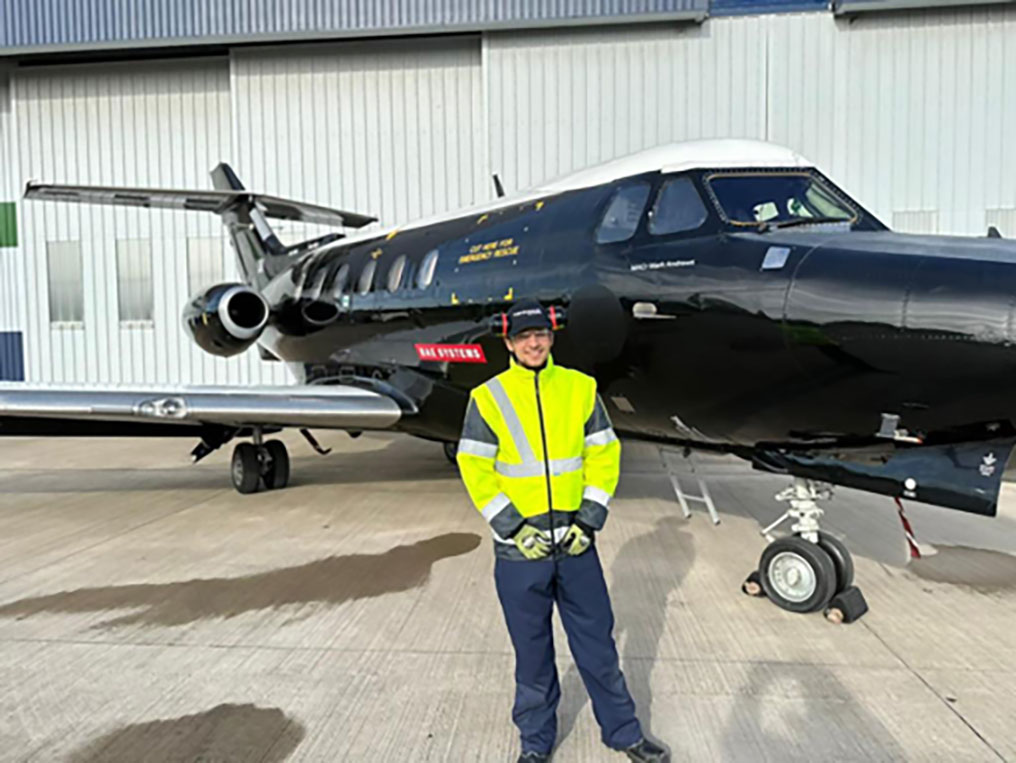 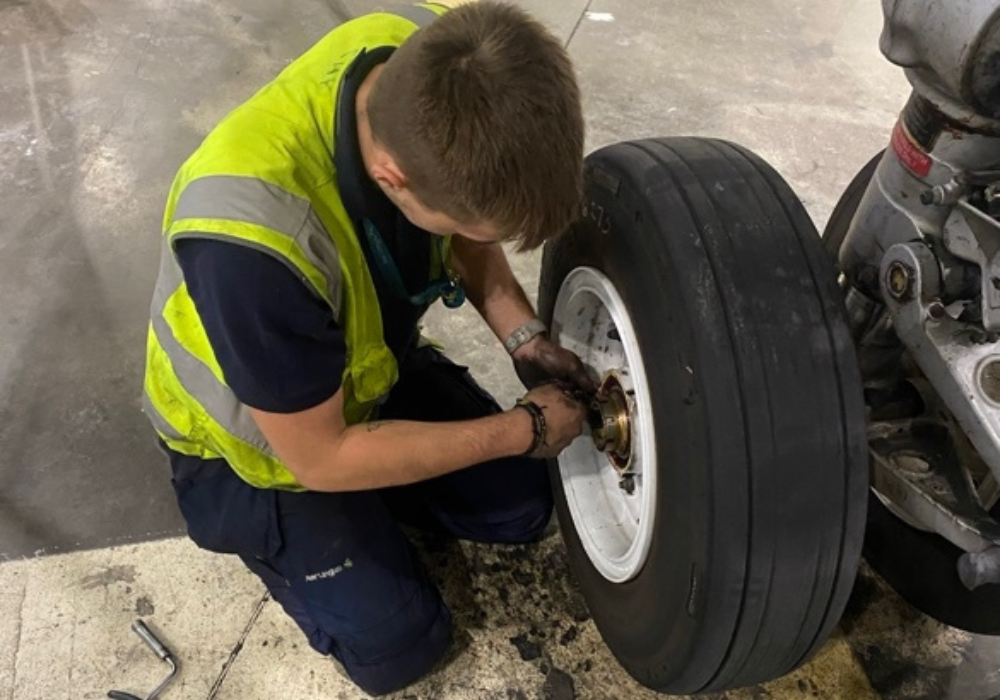 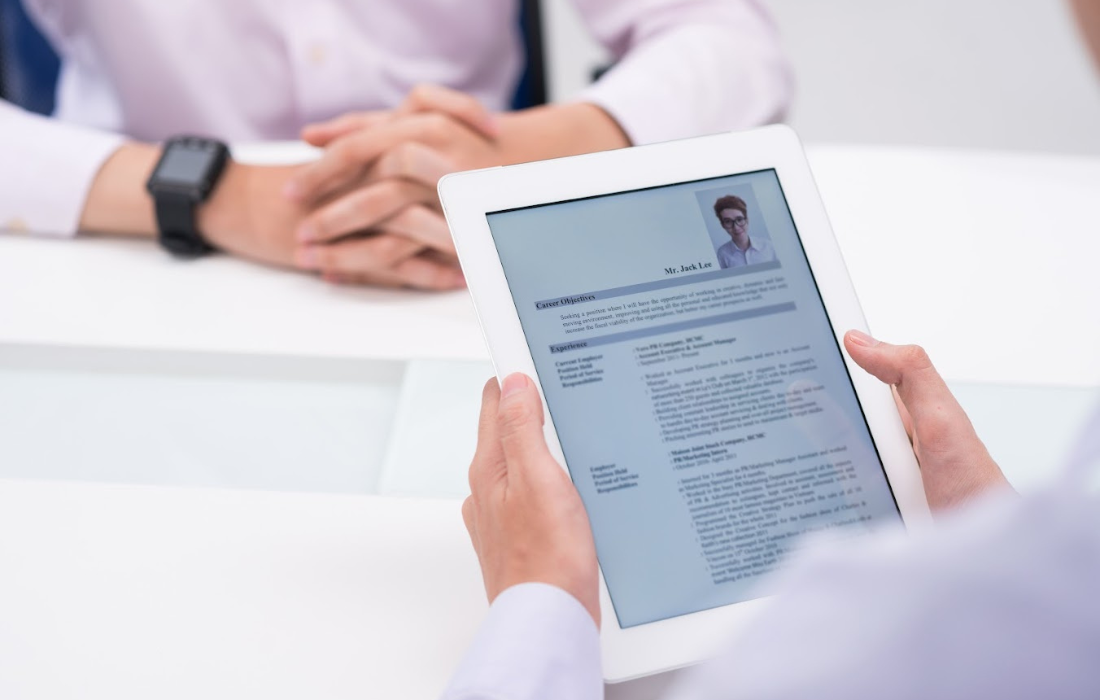