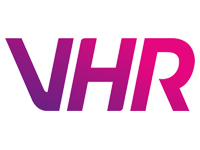 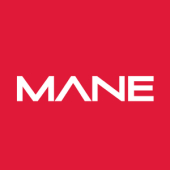 FPS are currently looking for B1 Licensed Engineers current on B737NG/MAX who are interested in working in Italy and Ireland.

Applicants must hold RTW in the EU.

Is Spain a good place to work?

The good quality of life, a well-structured healthcare system, and affordable living costs make Spain one of the best European countries to live and work. Though the typical Spanish job market is competitive, the thriving industries in the country like engineering and hospitality have plenty of job openings. The average salary in Spain is almost similar to other European countries.

What kind of Aviation Jobs are there in Spain?

How much do the Aviation jobs in Spain pay?

The average salary for aviation vacancies in Spain differs depending on the kind of position, experience/skills required, job responsibilities, working hours, and the employer. Overall, the aircraft engineers, aviation financial controllers, and first officers are offered competitive remuneration packages with benefits. Post and search for different kinds of aviation jobs from around the world on Aviation Job Search!

An overview of the Aviation Jobs in Spain

Spain is considered among the likable places to reside and work in Europe because of its high quality of life, good weather, and excellent average wage. Despite having a tough job market, the country has thriving industries like IT, engineering, healthcare, and hospitality that offer plenty of job opportunities to different professionals. The service sector has the highest number of vacancies. Having one of the best healthcare systems, low lodging costs, and career progression prospects are yet a few other factors that attract job seekers to Spain. Being home to many large renowned international companies, the Spanish job market is diverse. Beaches, scenic places to explore, and the diversity of food and cuisines make this country a great place to reside and work in. The popular aviation jobs in Spain include CAMO engineers, aircraft mechanics, airline sales support agents, aircraft engineers, first officers, aviation data analysts, and aircraft maintenance technicians.

The Kind of Aviation Vacancies in Spain 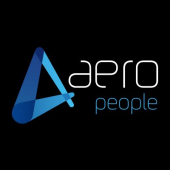 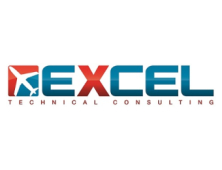