Day in the life of an Aircraft Maintenance Engineer

Omoh is from Nigeria, and currently works as an Aircraft Maintenance Engineer with Air Peace. He’s been there for almost three years now. Below, Omoh gives us an insight as to what it’s like working as an Aircraft Engineer:

When did you first realise you wanted to pursue a career in Aircraft Engineering?

In my country Nigeria, with the degree I had (mechanical engineering) the best jobs were in the Oil and Gas or Energy industries, then the Construction industry – there’s a lot of competition to get in. I had always loved maintenance and Aircraft Maintenance is one of the most rewarding technical jobs, and there’s fewer job candidates than mechanical engineering ones.

What was your career path?

I graduated from university with a mechanical engineering degree in 2010. After examining my strengths and passions and doing a bit of research I decided to become an Aircraft Engineer.

After this, I started at an Aviation School (vocational trade school), learning the basics and acquiring my professional license (FAA). After this, I got a job as an Aircraft Technician. Later on, I was promoted to Certifying Aircraft Engineer.

I really enjoy working on the different aircrafts that cross my path. Learning about the technology behind the aircraft systems and fixing them is fascinating. It’s also nice when you save the crew and passenger’s day!

What does a typical day at work look like?

I work in line maintenance. That involves carrying out pre-flight inspections, transit inspections, troubleshooting and rectifying problems so the aircrafts are able to get back in the air as soon as possible.

I also occasionally work in heavy maintenance when an Aircraft has to be placed in the hangar for scheduled inspections, or a serious repair has to be done.

Are there any qualifications in particular that would benefit a role like this?

The most basic qualification you can get is a license. An EASA Aircraft Engineer’s license is the most sought-after. It’s a pre-requisite in Europe, and it’s the most accepted in the world.

It’s a longer path to get it, but it’s definitely worth the work. There’s also the FAA Aircraft Mechanic’s license for people who wish to work on US registered aircrafts. In addition to a license, getting a type training on a specific aircraft e.g. Boeing 737NG or Airbus A320 is the second best investment you can make for your career.

What skills does a person need to be able to do a job like this?

A good science background, and good communication skills are critical. It helps if you are a hardworking individual, and have fit qualities: you should be dependable and trustworthy, and be a good team player. You should always be safety conscious and have situational awareness.

It’s a great job that one can make a great career from. It comes with a lot of responsibilities and discipline is vital. An individual that derives joy from fixing things will really appreciate a job like this, just like I do. Also, it’s one of the highest paying jobs for a trade that doesn’t require a 4-year college degree.

Searching for your next career move? Browse the latest engineering jobs here. 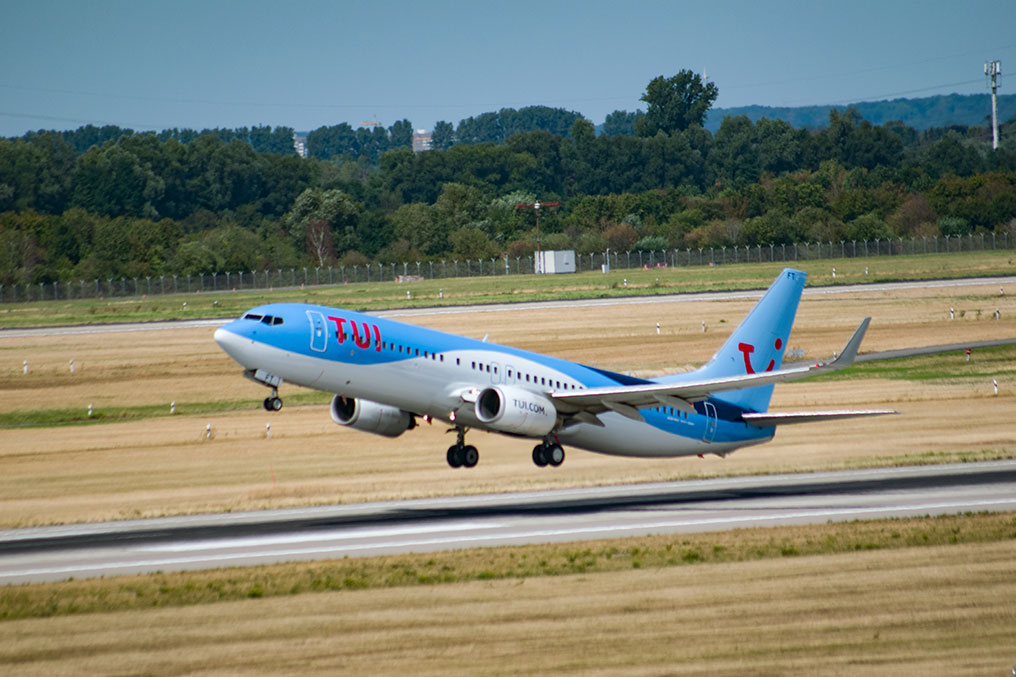 Life as a fuel efficiency project manager for TUI

Introducing Opa Opa Nagahawatta-Jones is fuel efficiency project manager with TUI, Opa kindly shared what she does on an average day in her role, what it’s like working for international airl... 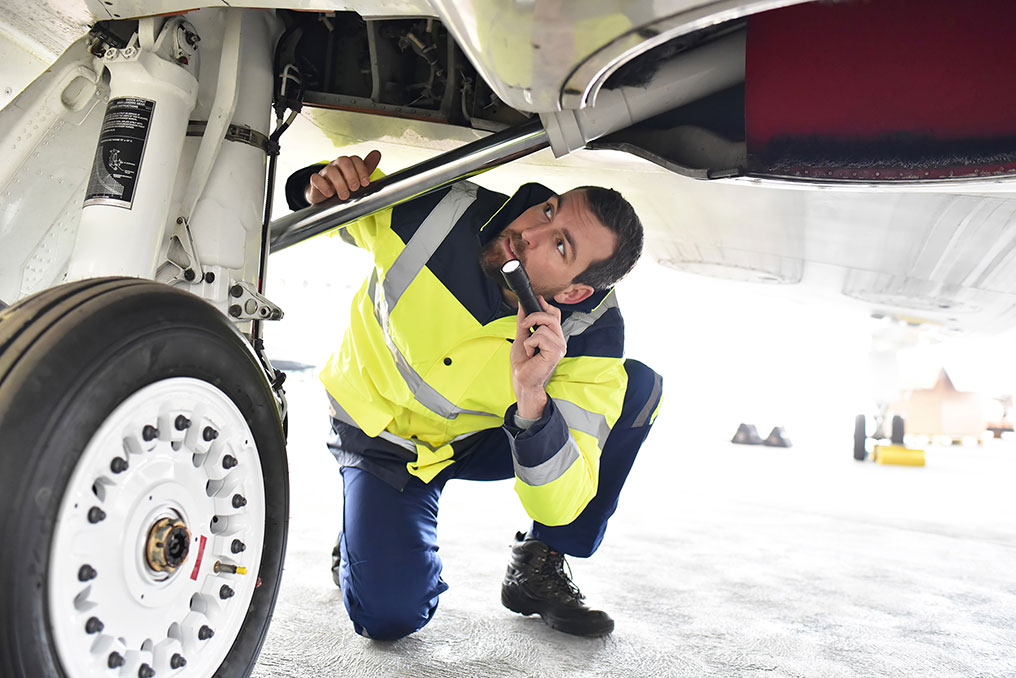 Day in the life of a B1 Engineer

Introducing Brian We recently caught up with Brian Tennant, a B1/C Licensed Engineer who kindly shared what he does on an average day, challenges he has faced and his hopes for the f... 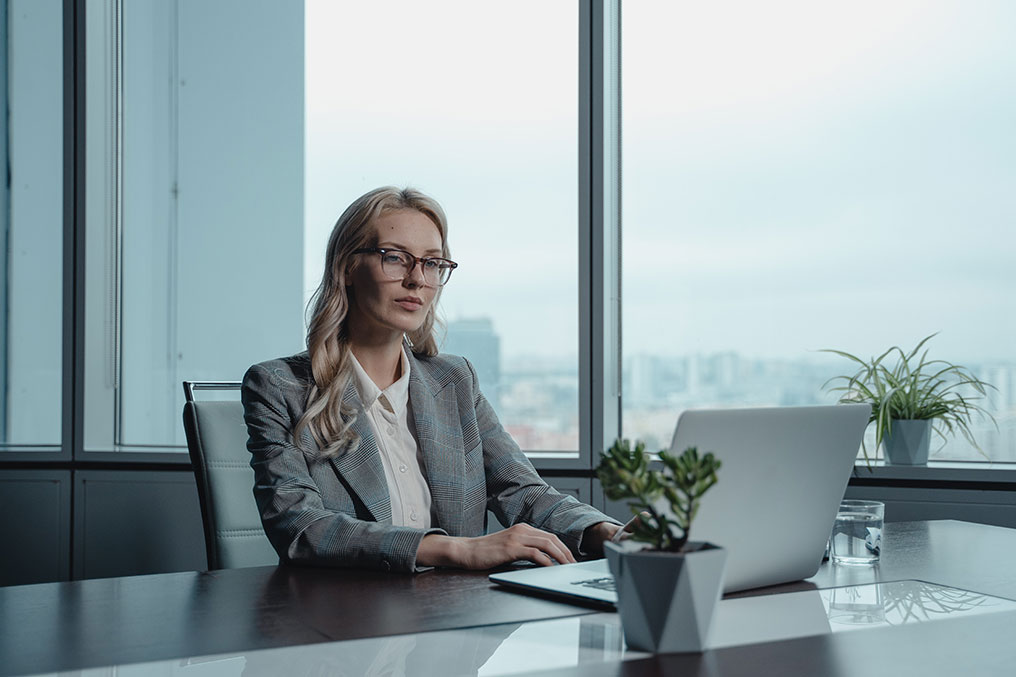 HR professional day: a day in the life of an operations manager

Introducing Elena Elena Phillips, is an Operations Manager for Rishworth Aviation, based in New Zealand. We recently caught up with Elena who kindly shared what she does on an average day...