Want to find out how much you could make working in the the aviation industry? Or perhaps you’re curious about what the average salary for different roles are?

There are a wide range of jobs in aviation, and pay varies significantly based on job title.

We have created a salary report based on the jobs posted on Aviation Job Search in 2018-19. In the report, we collected data on salaries in the aviation industry, based on the job adverts recruiters posted, alongside the 2017-18 averages. We have also outlined the % difference in the average salaries recorded YoY.

The report also discuss priority and generic skills that are currently in high demand in the aviation industry.

Below, you can see an outline of the percentage increases for average salaries per role in the aviation industry:

As shown in the chart above, the profession that benefitted from the highest increase in average salary per year on Aviation Job Search was Environmental Health and Safety jobs. The average salary recorded increased from 2017-18 by 37.84%.

The role with the second highest increase in average salary was Flight Engineer, at 27.69%.

To see the full breakdown of our salary report, you can download it here: 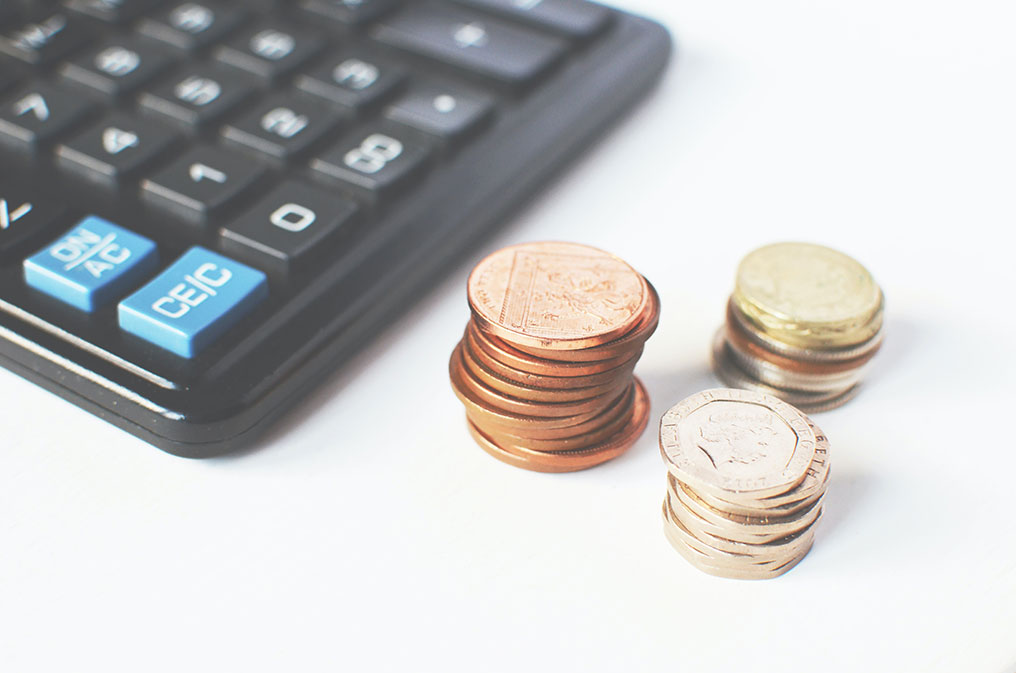 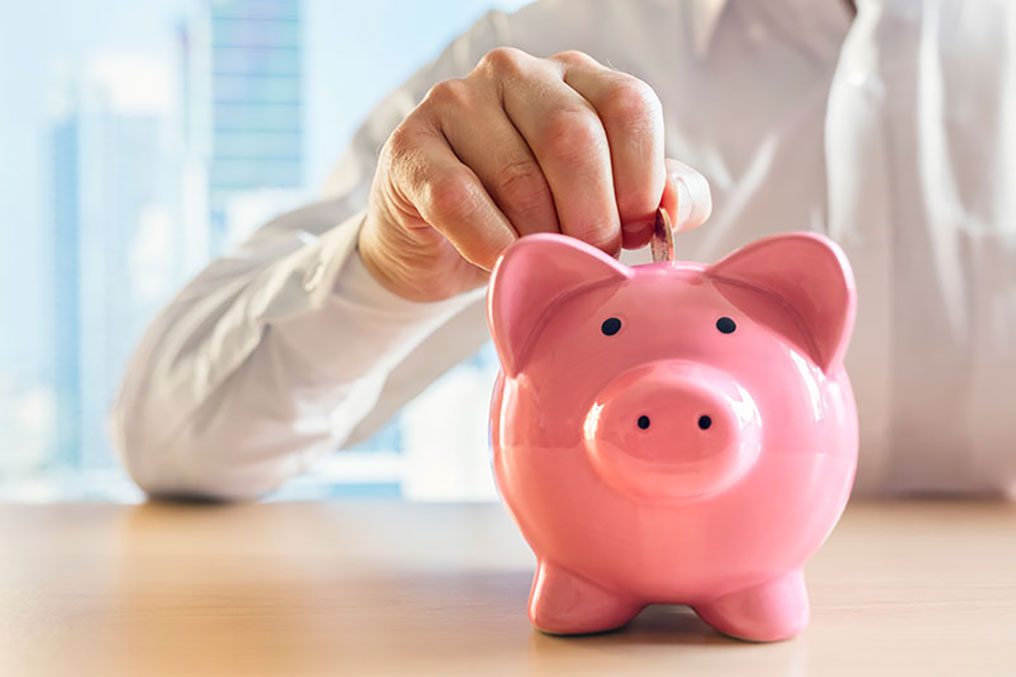 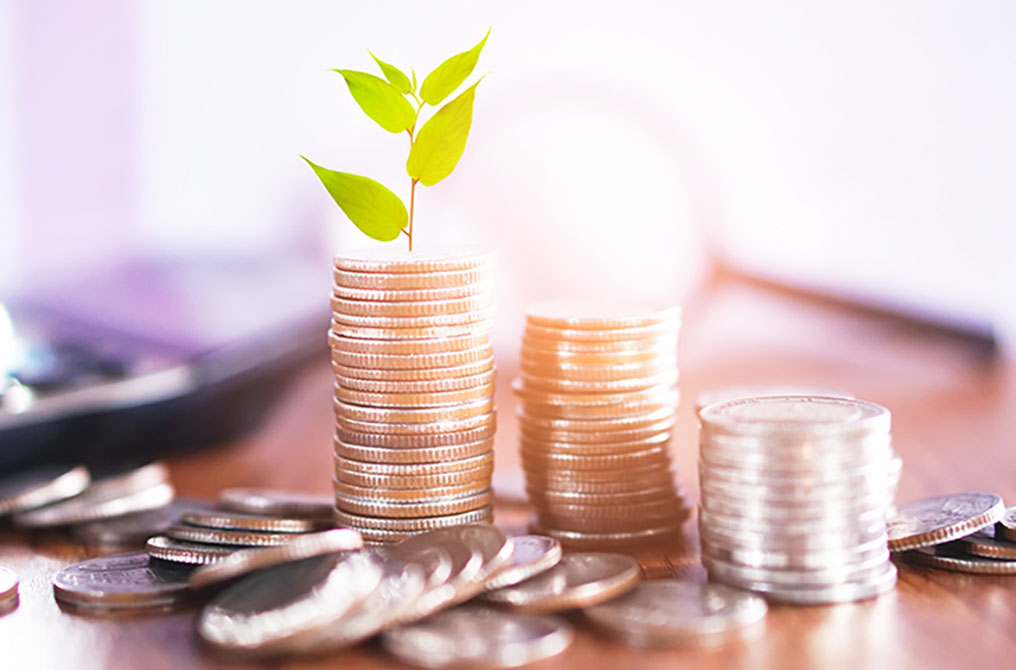 Air Traffic Controllers are still amongst the highest paid employees in the UK the latest salary review has shown, taking home an average yearly salary of £94,31 (full-time); an increase from 2018’s a...