How to become a Commercial Pilot

The route to becoming a commercial airline pilot will slightly vary depending on where you are in the world. Despite the slight variations, all airline pilots will go through the same rigorous training, and be held to the same training standards.

To gain a Commercial Pilot Licence (CPL) in the UK, the Civil Aviation Authority (CAA) states that you must be at least 18 years old, and you must hold a Part MED Class 1 Medical Certificate.

As part of the application for your CPL, you will need to demonstrate that you have an appropriate level of theoretical knowledge by passing exams in a number of subject areas, including navigation, principles of flight, and air law.

Once you hold your CPL, you can start line training on a commercial aircraft type as soon as you are qualified. Your licence is known as a ‘Frozen ATPL’ at this stage.

To gain your Air Transport Pilots Licence (ATPL), the CAA states that you must be at least 21 years old, hold a Part MED Class 1 Medical Certificate and have reached a minimum of 1,500 flying hours. Your licence will then be known as ‘Unfrozen.’

However, the route to gaining a pilot licence can differ. There are three accepted routes to obtaining a pilot licence which will enable you to fly for an airline. They are commonly known as, Integrated, Modular and Multi-Crew Pilot Licence (MPL). The Integrated and Modular paths lead to exactly the same licence, while the MPL gives you a Frozen ATPL (which has certain restrictions).

Before a student makes a financial commitment to any training route, they should obtain their medical certificate first. In the UK, the medical should be carried out by a CAA-approved Aeromedical Centre.

The medical examination will look at your medical history, and examine your eyesight, hearing, heart rhythm and lung function. They will also perform a general physical check, including tests on your blood and urine. 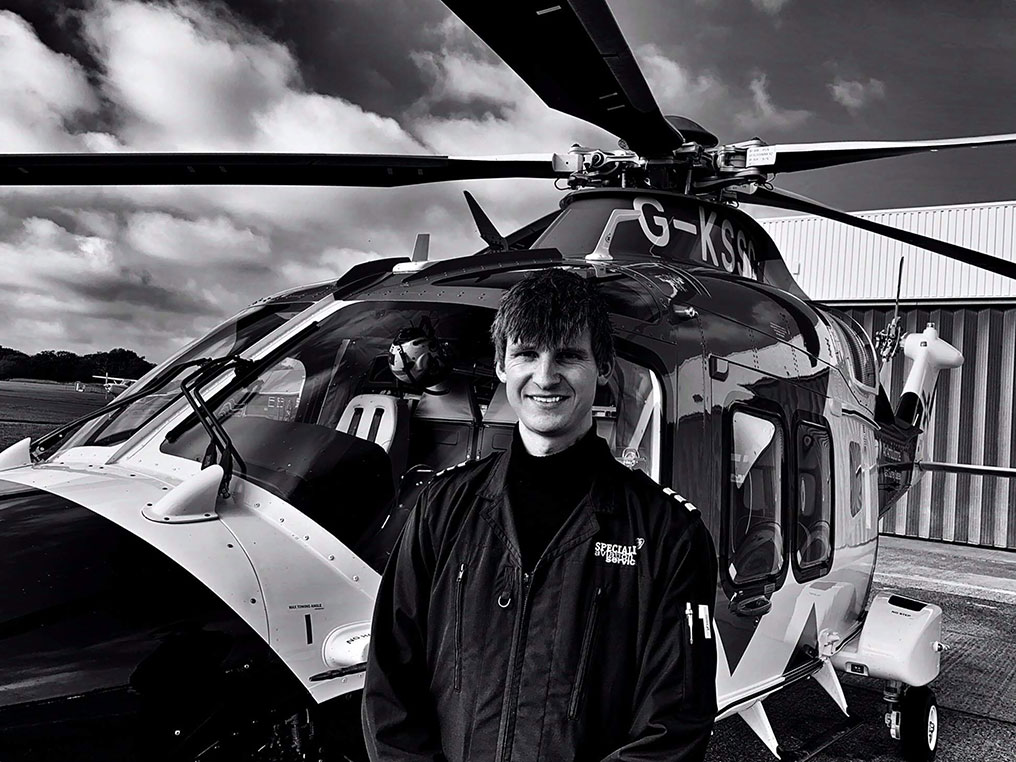 How I became an Air Ambulance Pilot 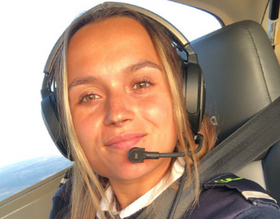 How travelling inspired me to become a Pilot

Meet Ashleigh, a trainee airline pilot in Oxford who has recently passed her commercial pilot test and is coming towards the end of her ATPL flight training.   Where did the dream start for... 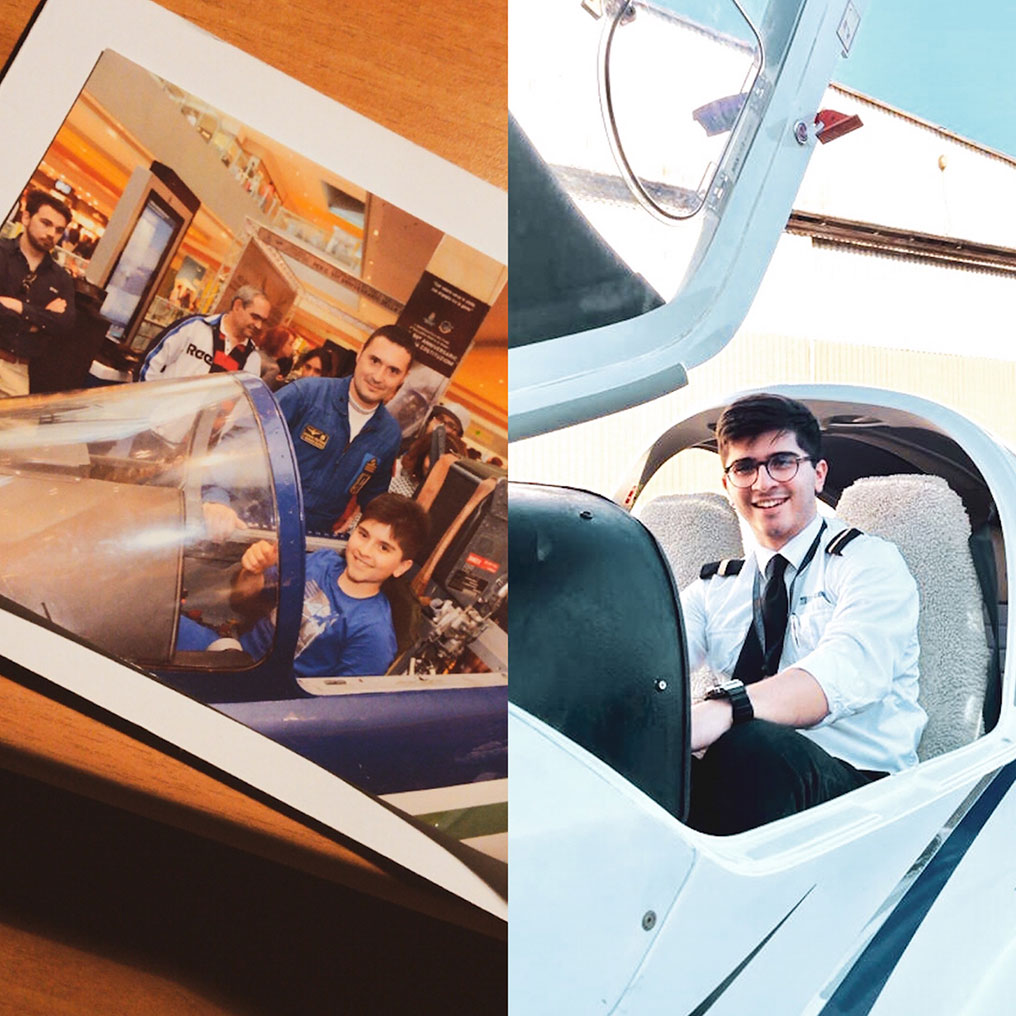 Life as a 22 year old Pilot at Ryanair

Meet Patrick, a 22 year old Pilot at Ryanair.   Where did the journey start for you? Becoming a pilot at this age unveiled quite a lot of challenges. Other than the theoretical exams, fl...