Every airline has different contracts with various different guidelines, structures, salaries, benefits and regulations depending on the country they operate in. However, we have detailed below some of the most common denominators you will find for an entry-level cabin crew package.

Before offering a working contract, most airlines will seek references potentially going back 3 – 5 years, so make sure you have strong individuals in good professional positions who can vouch for you. You will also need to pass your medical exam with a doctor or clinic nominated by the airline as well as your initial training, usually 4 to 7 weeks long.

Your working contract as a new starter can be between 6 months to 2 years, however if you are working for an airline who has relocated you abroad, they will most likely have the strongest intentions to keep you indefinitely since you are an investment for the airline.

Starting package for new cabin crew is approximately $24,000 per annum. The full package can include other financial benefits, besides the basic salary, such as:

The Per Diem for commercial cabin crew differs depending on the cost of living in the destination they are flying to. Because it is supposed to cover their meal expenses when away from base, it is generally higher in Europe, USA, Japan or Russia and lower in Southeast Asian countries.

If you consider joining one of the major airlines in the Middle East or the Gulf region (Qatar Airways, Emirates Airlines, Etihad, Saudia Airlines), your package will include additional benefits like free medical insurance, free transportation for work-related duties or free accommodation in the country of the airline’s home base. The average earnings of junior cabin crew flying for these airlines are:

Once you get your wings and have flown for at least a couple of years, you can move up the ranks depending on your performance and the rate of the airline’s business growth.Senior commercial cabin crew starting salary can reach $35,000 per annum and if you are fortunate enough to progress to VIP or Corporate Cabin Crew, packages can exceed $70,000 per annum.

Uniforms: Most airlines will pay for your uniforms, however some airlines might expect you to cover the cost of the uniform, which will be deducted from your salary in small monthly installments.

Commissions: Some airlines will pay their cabin crew attractive commissions for any food & beverage (applicable in low cost airlines) or duty free products sold in-flight. This is an added bonus that motivates crew to sell more, a win-win situation for both the cabin crew and the airline.

Languages: If you are considering applying for a European commercial airline, it is good to know that most major carriers (Lufthansa, KLM, Swissair, etc.) require their cabin crew to speak the national language of the airline or even to be a legal resident of the country the airline is based in.

Airlines in the Middle East require the applicants to have a strong knowledge of English, with any additional language being considered an advantage.

Furthermore, airlines in the Middle East sometimes offer a separate allowance for cabin crews who can speak other languages besides English. In addition, you might get assigned to operate flights as a language speaker to the country whose language you speak (e.g. if you speak Italian, you will most likely find yourself going to Italy quite often).

Here are some of the most common benefits you can look forward to:

-You get to travel the world while being paid for it
-Tax-free salary
-Discounted airline tickets for yourself, your family and friends
-International medical insurance
-Paid annual vacation
-Maternity leave (depending on each airline’s policy)
-Free accommodation and transportation or allowances to cover the costs
-Discount on Duty Free products in major airports across the world

Being involved in this profession for so many years, we can say it is just as packed with challenges as it is with rewards and opportunities. If you do it long enough, it becomes more than a job, it opens your horizons wider than any other job we can think of and offers great opportunities for career progression, especially if you work for one of the leading airlines of the world. If you have the smallest seed of desire to pursue this profession we have just one piece of advice for you: GO FOR IT!

Monica & Simona started their flying careers at one of the major airlines in the Gulf region. After flying for over 6 years as commercial cabin crews, they moved on to flying for different reputable VIP operators in the Middle East and Europe and have gradually progressed to the role of VIP Cabin Crew Director and VIP Cabin Crew Trainer respectively.

They are the two co-founders of Cabin Crew Excellence, an online platform dedicated to individuals of all aviation experience levels. Our aim is to help people from all over the world enter the wonderful field of aviation, assist existing cabin crew to transition to VIP operations and empower cabin crew of all levels to further enhance their job-related knowledge and skills and invest in their personal and professional development.

If you’re interested in becoming Cabin Crew, www.cabincrewexcellence.com have a range of video tutorials, e-books, workbooks, short manuals and extensive tools and resources available for all those driven by passion and aiming to achieve excellence in the field. FREE Online Cabin Crew Interview Training Video & Ebook

If you’re already Cabin Crew or VIP Cabin Crew, we have a wealth of resources you will find useful for personal and professional development. VIP Cabin Crew Seminar Video
Share 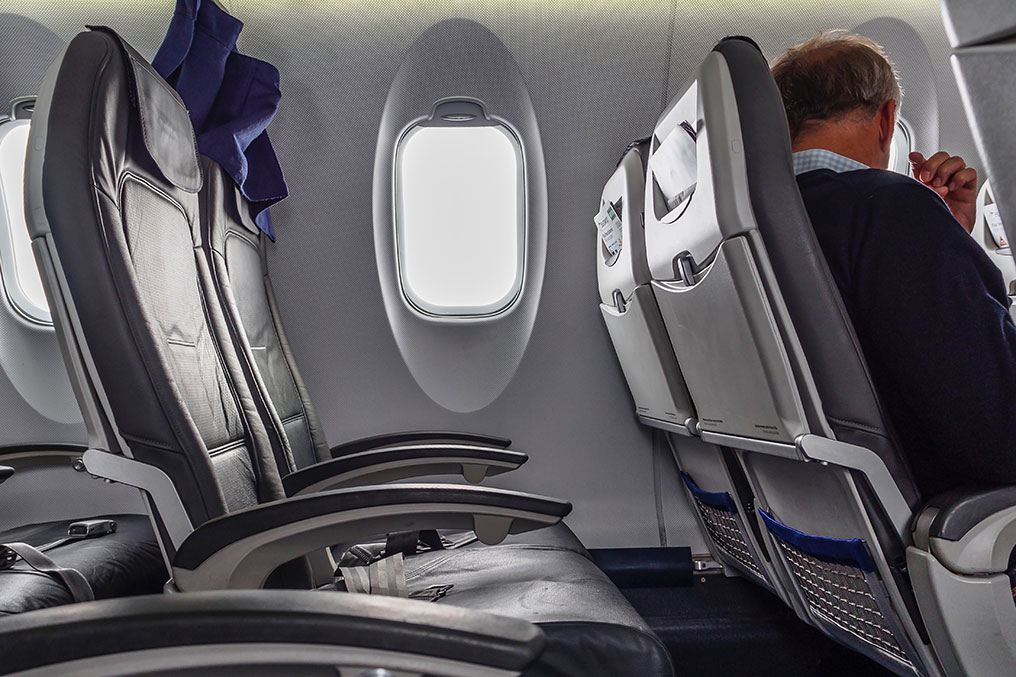 Lifestyle of a senior cabin crew member at FlyDubai

Introducing Adelina Adelina Badiuc is a senior cabin crew member at FlyDubai, she kindly shared her path to an aviation career and career advice for aspiring aviation professionals.   Why... 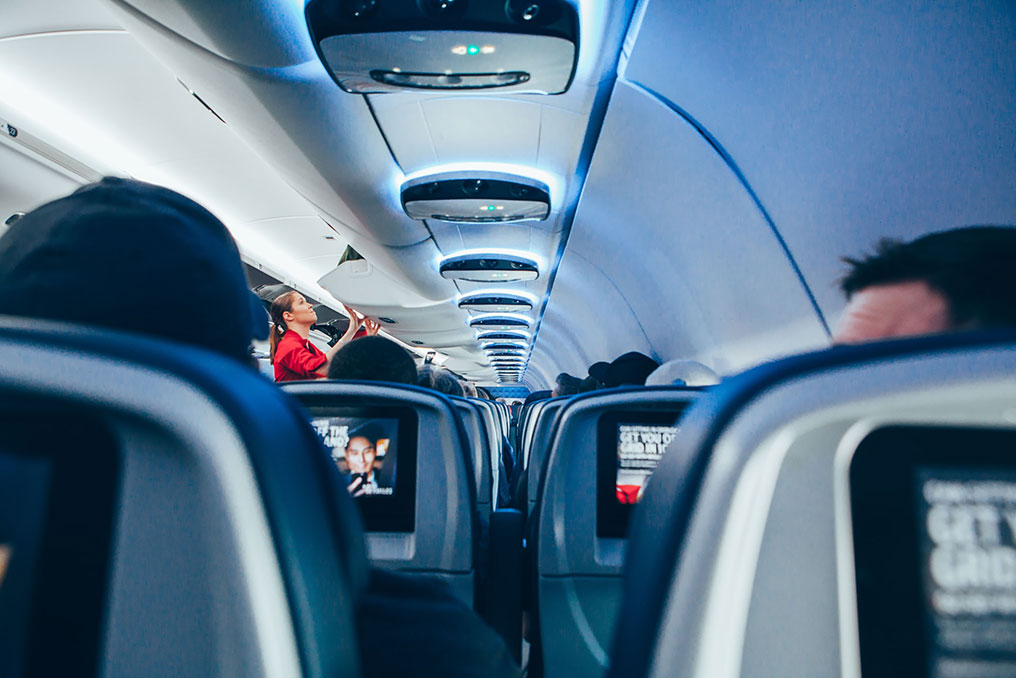 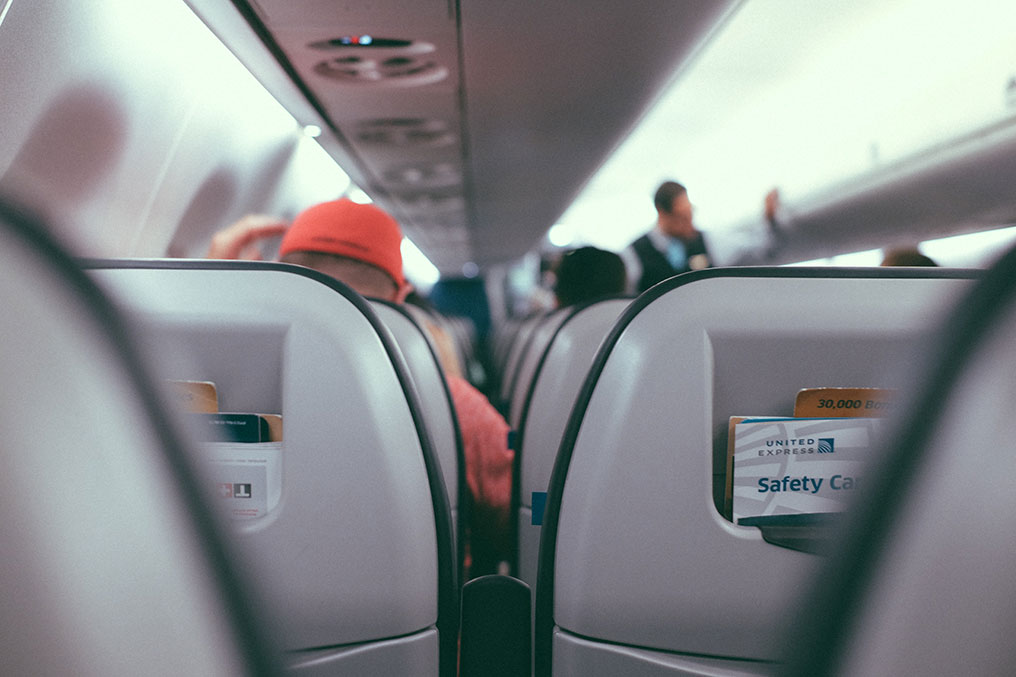