Spooky stories from the sky

It’s the spookiest night of the year, so we thought we’d share some chilling horror stories people in the industry have experienced at work – and some of our community at Aviation Job Search pitched in too! From difficult co-workers to interviews you’ll never forget, let’s take a look at the stories that will terrorise these people forever!

“It was my first day in the office – I managed to fall off my chair, and then the chair fell on top of me…in front of all my brand new co-workers!” – Natasha M, Preston

“I went to a group interview once and we all had to take on a celebrity persona. We then had to role play, pretending we were all on a sinking lifeboat in the sea. One person had to go overboard to keep the remaining celebrities alive. The idea was to see who was the most persuasive and keep their place on the boat. I completely ruined it though when I voluntarily jumped off the boat ‘taking one for the team.’ I thought it made me look like a team player but the interviewees weren’t happy, and I didn’t make it to the next round of the interview.” – Anon

“My first day I turned up and was told to stow my belongings away in a locker. As I opened the locker an infestation of spiders flew out, much to my surprise. I tried to hold in my gasps but eventually rattled and told the person in charge of the day. They must have thought I was an absolute wimp!” – Anon

Spooky Greetings That Give You Chills

These stories were kindly contributed by our partners, Cabin Crew Wings:

“My friend told me that once when he was working a red-eye flight from SFO to JFK he  remembers specifically greeting a man in his early 40’s by the door, who was well dressed and carrying a briefcase.

The passenger sat at the back of the plane near the bathrooms. Before departure, the crew had counted 35 passengers on board the flight. Since it was a red-eye flight, most passengers slept and everything went smooth as usual. Before landing they recounted the passengers – only to come up with 34.

They thought the passenger was in the bathroom and actually checked, but it was empty. They eventually realised that the missing passenger was the man with the briefcase who was seated in the rear of the plane. A member of crew even recounted having a conversation with him about his wife and children.” – www.cabincrew.com

“A haunted airplane sounds like the makings of a horror movie, but a few such aircraft have been reported in in real life!

“Lights that turn themselves off and on. Unusual sounds. Sudden temperature spikes or drops. At my airline, we have always counted on aircraft #502 to have a mind of her own” said one stewardess.

“Inspired by the Stephen King novel, she and other crew began calling this particular plane ‘Christine’ because they suspect it’s haunted (or even possessed!).

“She does seem to ‘behave’ for some people more than others, but lots of people have claimed to have seen her be quite temperamental. Christine doesn’t bother me, but some avoid flying on her because of the stories.”

“A Boeing 737-8Q8 belonging to Sterling Airlines has also created quite a reputation for itself. Flight crew members, and even the cleaning crew don’t like to go on this plane at night.

“There have been reports of footsteps being heard on the roof of the plane, even at over 30,000 feet in the air. It must be very unsettling hearing footsteps above your head when you’re flying over the Atlantic OceanI Apparently a woman died onboard  the plane, and it is believed that her spirit never departed…”

Frights On a Flight

“I worked for an airline a few years ago, as part of their cabin crew. One day I greeted an old man on board who was very friendly, and was sitting at the very back of the plane. We counted our passengers as usual and took off on the flight. As we landed, we did our passenger check once again, only to count one person less that should have been in his seat. We checked the toilets too, but no luck. Turns out the man who had gone missing was the man I’d been chatting to before departure – he was nowhere to be found.” – Anon

“I was on a flight once and was in charge of operations for cabin crew. One particular flight I can remember my pen exploding and getting it all over my top. Thankfully I had a spare, so I quickly changed and went back about my usual tasks. I was getting some very strange looks on that flight, and eventually I confronted my co-workers when one of them approached me and in shock, laughed. To my horror, the pen ink had already made its way to other parts of me, including my face, and the back of my arm, and had been there for some time, including while I was delivering our safety procedures, greeting passengers, and going about the flight as normal. It was everywhere.” – Gail, London 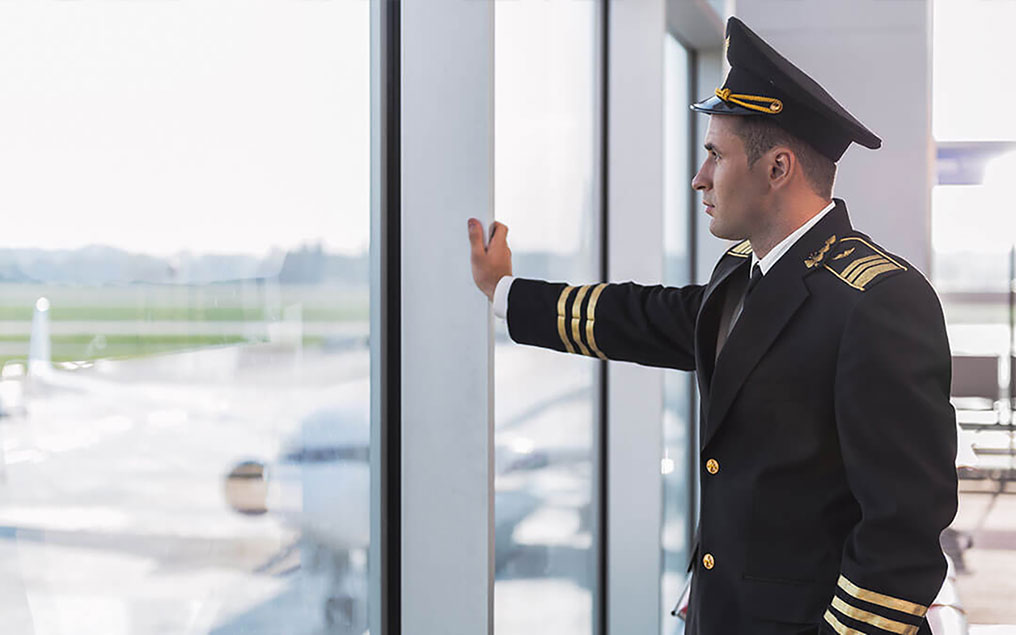 The real black Friday: Why everyone needs Fridays off

Modern working professionals know all too well that there’s more to job compensation than a simple salary. Many people in the aviation industry and beyond look for additional company per... 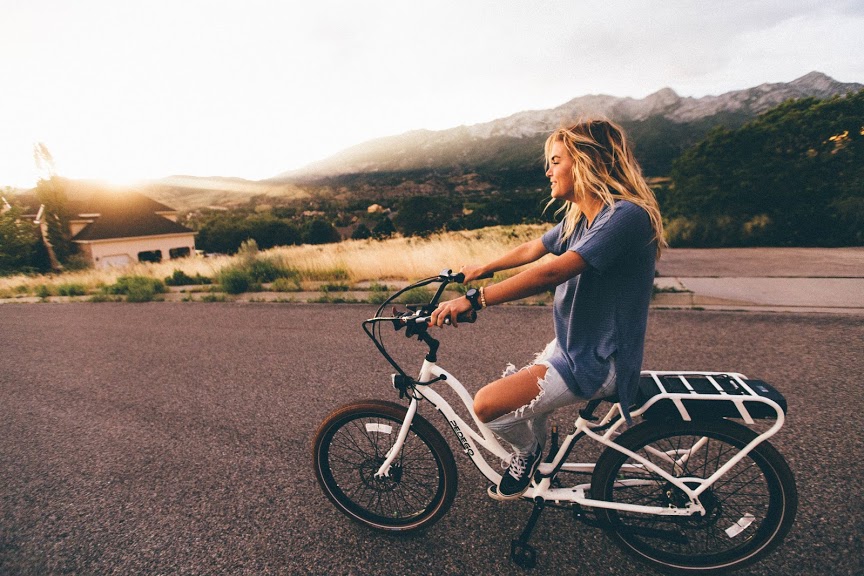 Making the most of your layovers

We caught up with our partner, Cabin Crew Wings, to discover how Cabin Crew can make the most of their layovers. This is what they said…   “Following on from our article from last mon... 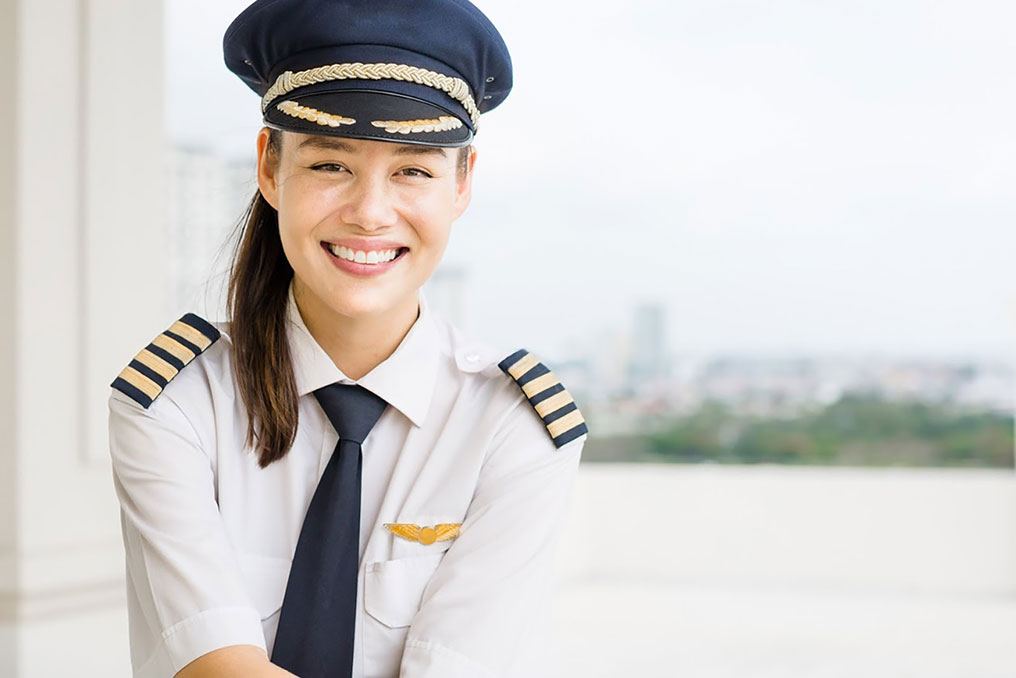 Flexible working and the aviation industry

The thought of flexible working in the aviation industry might seem a little bizarre…flight crew have to be on scheduled flights, as do ground crew and other professionals who keep planes in the...