Qatar Airways has been voted World’s Best Airline for the second year running. The Doha-based carrier retained the coveted title of Airline of the Year 2012 at the annual Skytrax World Airline Awards, which have just been held at the Farnborough Air Show. The Skytrax Awards are one of the benchmarking tools for the air industry. They measure passengers’ satisfaction levels by surveying passengers in all cabin classes.

Qatar Airways CEO Akbar Al Baker hailed the achievements as “fantastic recognition” of all aviation and customer service employees at Qatar Airways for the dedication and commitment to their job.

The winners were announced at an awards ceremony attended by leading figures from the global aviation industry at the Farnborough Air Show, the world’s largest aerospace event taking place in the UK this week. The Skytrax awards, conducted by the global aviation research organisation, polled over 18 million business and leisure air travellers from more than 100 countries.

At the awards ceremonly Akbar Al Baker said: “I am extremely proud of the adulation given once again by the very people who fly – the travelling public, for their support and faith in Qatar Airways. We set out on a mission 15 years ago when we launched to be the world’s best airline and spread the airline’s quality brand to all corners of the world.

“Last year we achieved that. Retaining awards is always difficult, but we have managed to do so amid the tough competition which only shows we remain focused in our day to day job of offering passengers what they fully deserve – the highest standards of service both in the air and on the ground.

“The achievements further reflect the high standards that we set for ourselves and receiving the awards is fantastic recognition of the hard work and commitment of our staff across the world who help make Qatar Airways the success it is today.”

Since the beginning of the year, Qatar Airways has launched flights to Baku (Azerbaijan); Tbilisi (Georgia); Kigali (Rwanda); Zagreb (Croatia), Erbil (Iraq), Baghdad, and most recently, Perth (Australia) with many more destinations planned during 2012. 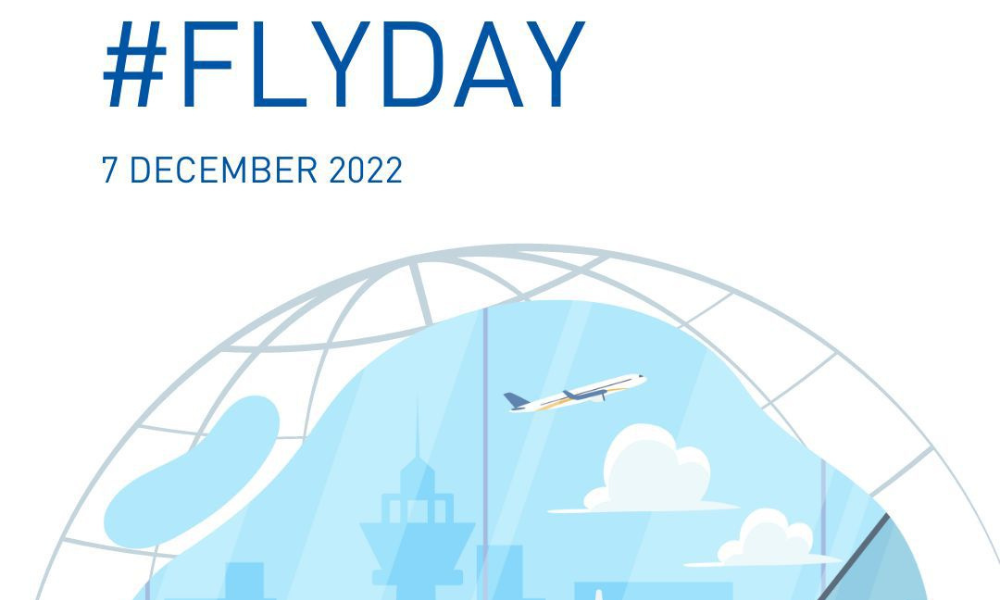