In this article, we interview Ed Van Cise a NASA Flight Director. Ed kindly shared why he chose to pursue a career in the space industry, what his schedule looks like and challenges he has faced throughout his career.

Why did you pursue a career in the Space industry?

The Challenger tragedy occurred in 1986 when I was 9 years old. I was old enough to recognise it as an important event but young enough to not understand the tragedy. This started my interest in the space shuttle, which led to wanting to learn more about it.

The more I learned, the more interested I became and ultimately wanted to be a part of sending people into space. Things like attending Space Camp in Huntsville, Alabama (twice), and Star Trek: The Next Generation certainly helped inspire my interest and passion, including the altruistic calling for humans to explore beyond Earth.

What has been a highlight of your career so far?

This is a tough one because I’m still a space fan, even after working in human spaceflight for more than 20 years.

Top highlights include my selection to be a Flight Director in 2009, being the lead International Space Station Flight Director during the final space shuttle missions in the Summer of 2011 and being one of the Flight Directors for the Boeing Starliner CST-100 Orbital Flight Test in 2019.

In general, being able to lead complex human spaceflight missions with an amazing team of people around the world.

Have you faced any challenges throughout your career?

Sending humans beyond Earth’s protective atmosphere is challenging in every way. It is not only a complex engineering problem, but it is a very dangerous environment for humans.

Challenges have ranged from resolving minor malfunctions in some piece of hardware to ensuring the crew is safe during a spacewalk even when the activities we’d planned weren’t going as well as we had hoped. We train extensively to overcome challenges, always focusing on crew safety as our highest priority.

What do you do on an average day in your role?

One of the really exciting things, at least to me, about this job is that there is no average day. I have to keep close tabs on my calendar because every day is different. I would say that there is a monthly rhythm to it, though.

My time at work is split between working in Mission Control and working in the office (these days it’s still mostly in the home office vs. my office at the Johnson Space Center).

My role, as Flight Director, is largely focused on integration and risk management. This is true in the office and Mission Control. In Mission Control, my team of flight controllers is providing me information about how the mission is progressing, from the perspective of the systems or part of the mission they are responsible for.

I take this information from the various consoles and piece together the integrated story of what is happening across the spacecraft and for the overall mission. I then make decisions necessary to keep the mission progressing. In the case of things not going as planned, I make decisions to ensure the safety of the crew, the spacecraft and get as much of the mission accomplished as possible.

Work in Mission Control can mean training or executing or flying the mission. Training would be in the form of simulations that utilise the Mission Control flight control rooms and also a simulator of the spacecraft.

We work through various scenarios for approximately eight hours, with instructors throwing as many problems or failures at us as they can think of to test our ability to resolve the issues, learn how to work well together as a team, and ensure we will be able to handle the stress and complex situations that can happen in real spaceflight situations.

These days, we are simulating missions for the International Space Station, Artemis and Orion, and the Boeing CST-100 Starliner.

When we are working real-time mission support, this is primarily the International Space Station (ISS).

The ISS has been in orbit since 1998 and occupied by people continuously since November 2001. That means Mission Control has been supporting ISS for just as long, 24/7, 365 days a year. We generally work three 9-hour shifts a day with an hour overlap between shifts at the start and the end to provide time for smooth handovers between shifts.

My primary job assignment right now is to be the lead Boeing Mission Operations Flight Director for the Boeing CST-100. I spend 4 or 5 days a month in CST-100 simulations, getting ready to fly our next Starliner mission and another 5 to 6 days a month supporting real-time ISS operations.

The remaining days of a month are spent doing “office work.” For a Flight Director, that usually means planning for being the leader of one or more missions or mission events. This could be the arrival or departure of a cargo vehicle to/from ISS, a spacewalk, a multi-month ISS Expedition, or, as in my case, a commercial crew capsule mission.

Planning often involves participation in several meetings with members of various flight control groups, NASA and commercial company managers, and NASA Agency leaders. We are often working to define the mission objectives and then plan in great detail how each will be accomplished.

These objectives can be very large, such as “launch the rocket and insert the spacecraft into this very specific orbit,” or relatively simple such as “ensure all the astronauts get a one-hour break each day to eat lunch.”

In a given week there will typically be a set of regularly occurring meetings, with a sprinkling of one-time meetings (including those created by a Flight Director) to discuss a specific task or part of a mission. Of course, a common goal is also to find a good balance of time scheduled for meetings and discussion while also leaving time open for everyone to accomplish the work needed to be ready for the next planning milestones.

While the Mission Control training and simulations, as well as the office work planning and preparation, are nearly exclusively Monday through Friday, real-time mission operations can occur any day of the week at any time of the day. Thus we all have to be ready to work weekends and night shifts on occasion.

What’s the best thing about working for NASA?

I get to help put people into space! 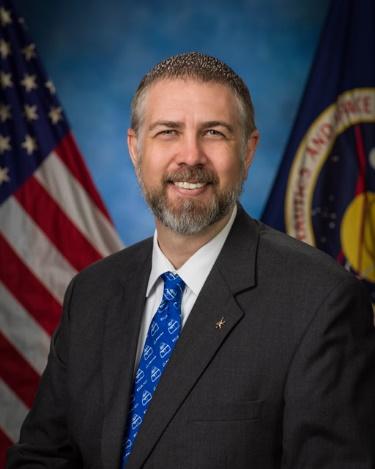 What are your goals and plans for the future?

I want to work at NASA for as long as they’ll let me. My passions still lie where they did when I was a young boy – the altruistic dream of helping humans explore, and permanently live, away from Earth – in space and on the surface of other bodies in our solar system (and beyond!).

What are your hopes for the future of the Space industry? The Space Industry is growing at an ever-quickening pace. Commercial companies are taking a long-term interest in utilizing low Earth orbit, as well as providing tourism opportunities for people in suborbital and orbital flight. I hope that this will continue and we (humans) can truly develop a successful off-Earth economy.

As this develops and matures, it enables NASA and other space agencies to get out of the business of being the sole keepers of human endeavors in low Earth orbit, freeing us up to continue to push the human exploration boundaries – out to the Moon, Mars, and beyond.

Will the general public be able to take commercial flights to Space?

It’s easy to answer this question now, in October 2021, because it’s already happening. Yes! The public can take commercial flights into space. For right now, it’s largely the wealthy public, but I think those ticket prices are going to come down as the commercial supply of the opportunities continues to grow.

Photo by SpaceX on Unsplash 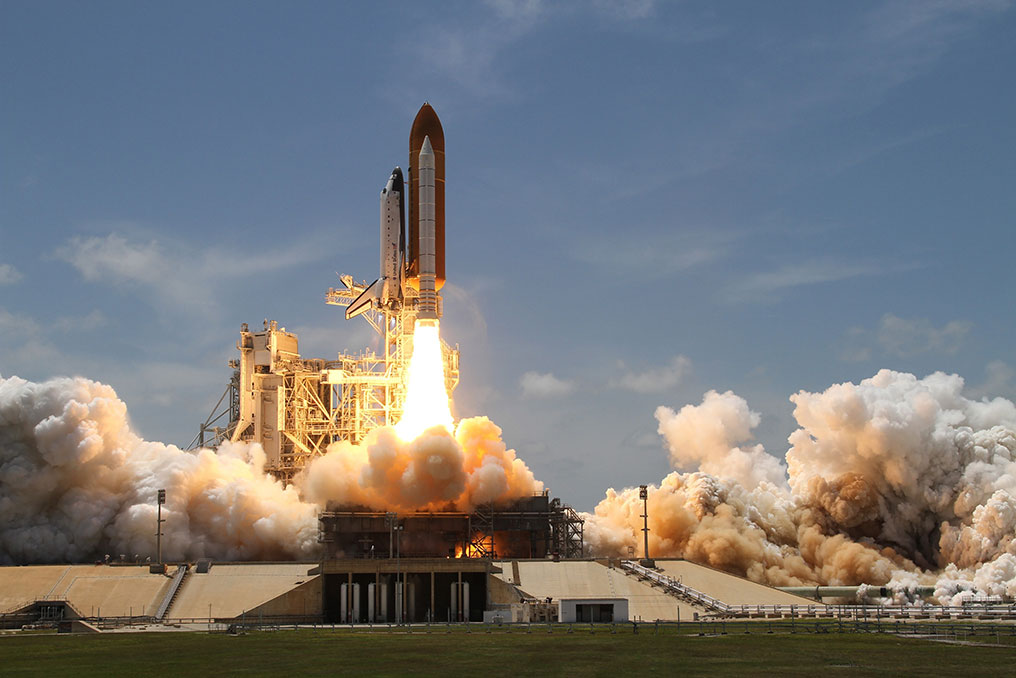 Day in the life of a space segment engineer

Introducing Luca We recently caught up with Luca Ferrone, a Space Segment Engineer at European Space Agency who kindly shared what he does on an average day, challenges he has faced...