A study commissioned by Aer Lingus has stressed the need for schools to encourage more young girls to become pilots, says Air Lingus.

The Red C Survey was carried out with 500 adults aged 18-30 from across Ireland. It found that just a third of women were encouraged to follow Stem (science, technology, engineering or maths) career at school, compared with half of men the same age.

The study concluded this was contributing to the low number of women applying for Aer Lingus’ pilot training programme. Moreover, women appeared to not have a general grasp of how to get into the career from an early age. Suggesting they would never venture into the possibility of becoming a pilot.

The study has sparked a new campaign for the airline to attract women pilots, who currently account for around one in ten of all pilots at the airline.

The study revealed the following:

Furthermore, more than half the men aged 25-30 believed they would suit the role of a pilot, compared with over a quarter of women in the same age group.

The findings of the survey suggest that airlines should tackle recruitment from the earlier years, attending schools to talk about how to become a pilot. Myths around the work-life balance of a pilot, maths and Stem qualifications and funding for pilot training should also be addresses, she said, adding that a career in flying simply isn’t being promoted. 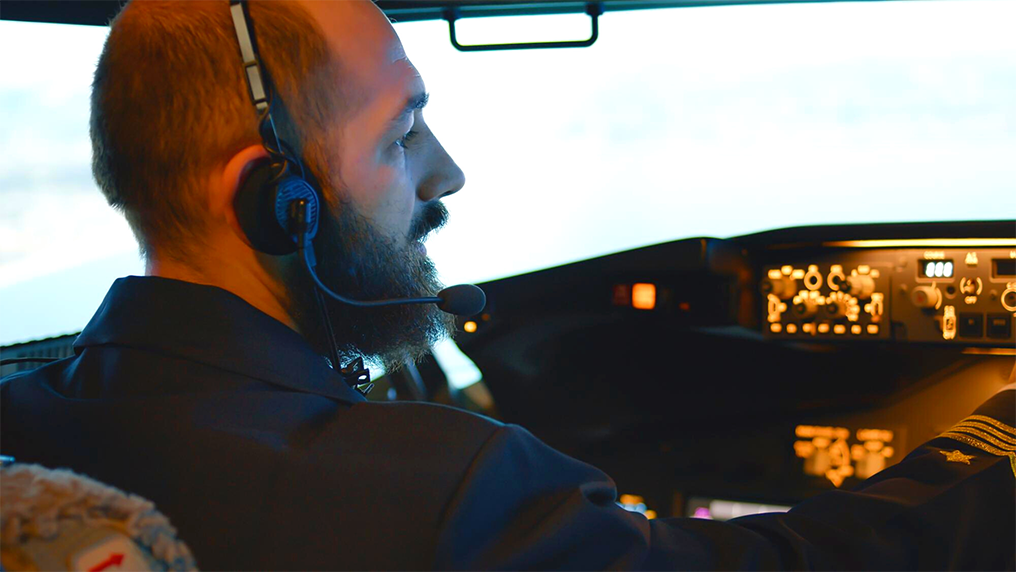