How do I find the right airline for me?

It can be an intimidating and daunting experience trawling through numerous airline websites trying to find their specific Cabin Crew requirements to know whether you will meet them. So here, I’ve created an outline of the main things to look for to point you in the right direction to find your perfect fit.

Once you know what airlines to short-list, you can start to target your application process, focus your CV, save yourself time and get results!

Generally speaking there are two minimum age limits and no stated upper age limits. The majority of airlines have a minimum age requirement of 18, however some such as Etihad Airways and Qatar Airlines, have a minimum age requirement of 21 years. So if you’ve just turned 18 and are keen to take off as soon as you can, ruling out some of these airlines that won’t be suitable for your application straight away, can save you some time.

A lot of airlines, but not all (Air France and Air Canada), have specific, stated height restrictions, that can immediately tell you whether it’s worth pursuing an airline or not. It is something that varies, as well as the way of measuring it, which can lead to more flexibility, but also confusion!

Some have a stated height range:

Some have a minimum arm reach limit (how high you can reach on your tip-toes):

Almost, if not all, airlines state a requirement of “a good level of health and fitness”, with some, such as Qantas Airlines asking for an “excellent level”.  Essentially, being Cabin Crew is a physically demanding job. It requires activities like long periods of standing, lifting and carrying luggage and pushing heavy trollies, so airlines will look to see that you are physically fit enough to carry out these duties.

In addition to the physical fitness required to do the day-to-day job, there is frequently a requirement to be able to swim a specific distance (for obvious reasons).

Some are stricter, such as Qantas Airlines that specify 50m unaided, fully clothed and an ability to tread water for 3 minutes. Some only specify an ability to swim unaided (Lufthansa and Etihad).

Where you live and where you have a right to work will automatically streamline your airline search. Many will state the country or regions, such as European Economic Area, that you must be permitted to work before you apply.  In addition some airlines will specify that you must live within a minimum distance (e.g. 90 minute commute) to the main airport hub.

Generally speaking, there aren’t specific qualifications that are mandatory to apply as Cabin Crew.  The majority that do state a minimum requirement, specify an education to GCSE (e.g. Etihad), or A-level (e.g. Air France, Lufthansa).

These requirements are usually included to try and recruit candidates that can show they can apply themselves and are hard-working, in addition to ensuring candidates are capable to a level of tasks such as handling money.

The majority of airlines ask for a good level of English and it is common to see additional languages that would be beneficial, which depends on the hub of the airline.

For example, airlines such as Air Canada, and Air France have a preference for French as a second language, whilst other airlines highlight that multiple languages will be an advantage.

Trying to find the right airline for you isn’t just about what you can offer them, it’s about what they can offer you, after all, this is your career!

Salaries can be offered including or excluding bonuses, but some airlines also offer additional benefits such as:

So, it’s important to look at the whole package and not just the base line salary, to find out what your own priorities are.

So, when it comes to tailoring your short-list of airlines to approach, you can quickly narrow your search by eliminating airlines that have requirements that you don’t meet and never will (you can’t change how tall you are!).

After that filter, the next step is to find the airlines that you meet the requirements for, in addition to the airlines that you might be considered for if you honed some of your skills, through training, a language course, or improving your physical fitness – all things that are doable given determination!

Even if you feel right now you don’t have that competitive edge, that’s something you can change, by research, preparation, and investing in the future career of your dreams! 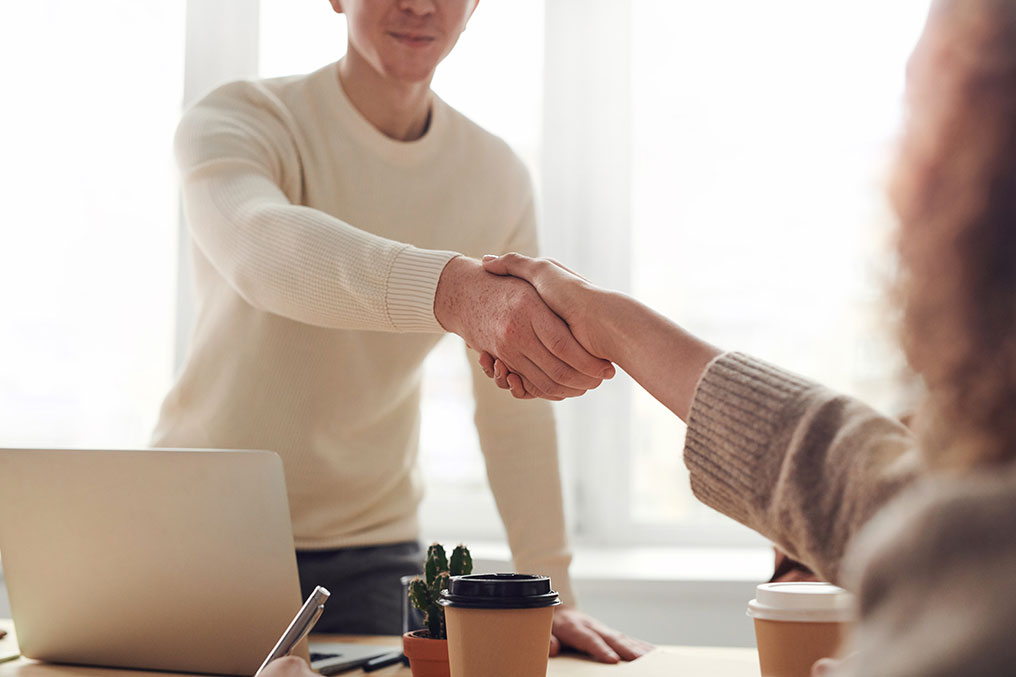 5 Tips on how to be a standout candidate

In many industries, competition for jobs continues to get more tough. The most critical thing for employees entering the job market is to stand out as exceptional to recruiters. These employ... 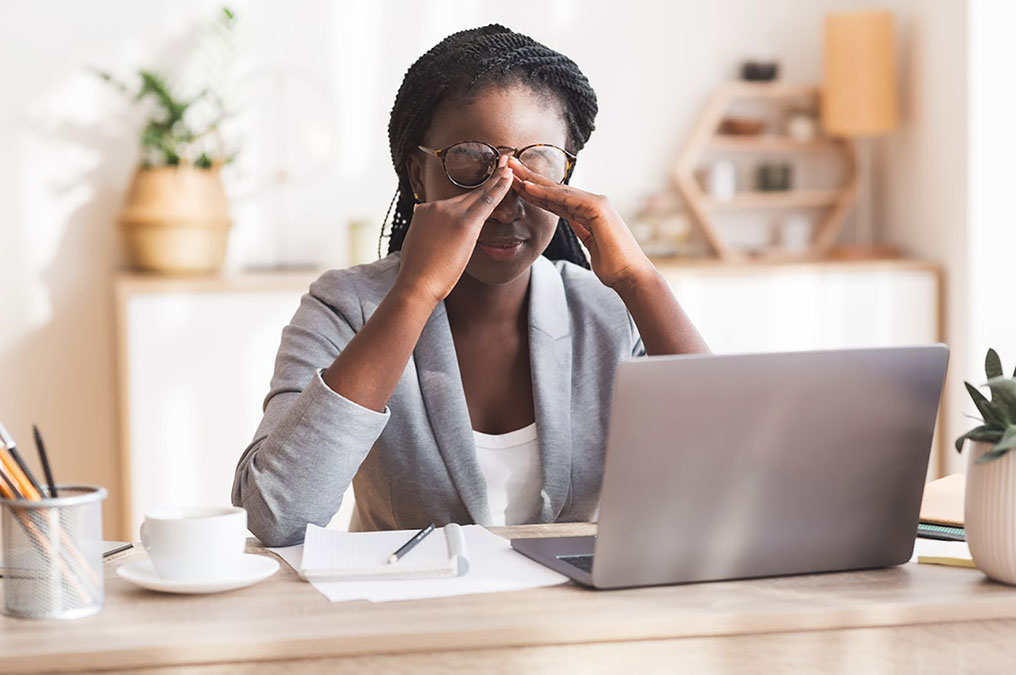 Complicated, time consuming applications   There is little more frustrating than when you’re short on time and trying to apply for a job, only to find yourself being taken t... 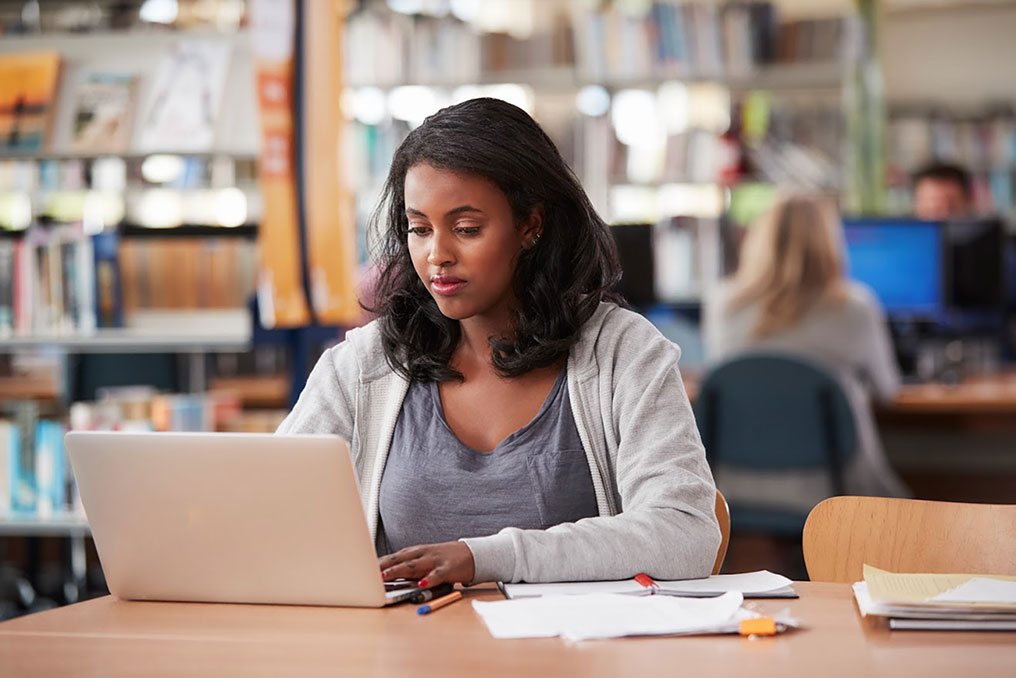 What is a candidate profile? Candidate profiles are a brand-new addition to Aviation Job Search which are designed to give you the perfect platform to showcase your experience, skills and qualificati...