Where Do Cabin Crew sleep on long-haul flights?

If you’ve taken a flight to one place from another, you’ve probably interacted with a cabin crew member at some point. Have you ever wondered where they sleep and stay? Flights can be within a country or abroad, and the cabin and flight crew might have to work long hours and be away from their homes for a few days or even longer depending on their scheduled routes.

In this article, we’ll be looking at what is a long-haul flight, the importance and rules of rest for the cabin crew, where the flight attendants stay, and what factors affect their stay, followed by some FAQs. So, we suggest you keep on reading.

What is a long haul flight?

While there’s no formal standard for defining a long-haul flight, there are three main types of long-haul flights: intercontinental, transcontinental, and regional. The most significant difference between these three types is the distance travelled and the type of aircraft used; widebody dual-aisle aircraft are used for longer flights since they have more capacity and space.

Most long-haul flights are between two cities in two different countries, but some larger countries offer long-haul domestic flights to their neighbors. That brings us to the most crucial component of a long-haul flight: the crew, which includes the pilot, co-pilot, and all flight attendants. Since they are the ones responsible for the safe operation of the aircraft as well as the passengers’ well-being, they need to be healthy and alert to carry out their work.

The need for proper rest

For example, the FAA has proposed a rule that has increased the minimum rest period to ten hours. The rule is designed to improve flight attendants’ and pilots’ health and cognitive abilities. That brings us to our question: Where do cabin crew members sleep and stay? Well, the answer might surprise you. Which brings us to our next topic, the layover; what is it, and how long is it?

A layover, also known as out-station and stopover, is when a flight has reached a destination and the cabin crew also get off the plane after the passengers. Varying from airline to airline, usually, a layover is recommended after a flight to allow the flight attendants to rest and recuperate.

It is usually a 24-hour stay and can be longer than two days or more, if it is a long-haul or ultra-long-haul flight. That gives the crew time to rest and relax and also explore the destination where they are at. However, they must stay within a certain distance of the airport. They should also avoid dangerous activities. They should also have a map with them. They should also know the location of emergency exits and contact numbers in case of an emergency.

So, where do the Flight Attendants stay?

As mentioned, proper rest is essential for the flight and cabin crew to do their jobs efficiently. So that means they would have to stay somewhere once the flight reaches its destination; it doesn’t happen on long-haul flights that they return to their home destination. As previously discussed, they must get a mandatory rest period of 10 consecutive hours. When they reach their destination, flight attendants are often provided with a hotel stay during layovers.

The airline will choose a hotel for the cabin crew and cover the cost of the hotel for their stay; that includes transportation to and from the hotel and food eaten while in the hotel. Some airlines also offer home bases for crew members. Crash pads are another option for flight attendants. They are temporary unofficial homes where they can stay for short periods. These pads vary in quality and price and depend on their location. If the temporary destination is where a flight attendant’s home is located, then they can also sleep at home between flights.

Do Flight Attendants sleep on the plane?

Whether you’ve been on a long-haul flight or not, you know how hard it is to sleep on a plane. Many passengers have turned to military sleep methods and even spent money on neck pillows. But what about the flight and cabin crew?

The flight attendants still need to get enough sleep. Well, they sleep in special sleeping compartments on their aircraft. These are typically located behind the cockpit. They usually have small beds with seat belts. These compartments are accessed through a hidden stairway or ladder. Pilots also have separate sleeping cabins. Their compartments are located behind the cockpit and are typically above first class. These small areas are accessed by a ladder and contain flat beds. They also have a phone and two business-class seats.

All-in-all, the cabin crew can sleep on the plane and during the stopovers, which are usually 24 hours long and can be up to 2 days or more. Thus allowing the crew to not only rest but relax and visit the place they have the layover. The airlines cover the cost of the stay, food and transport to and from the airport. The only thing the crew would have to spend money on is their activities and shopping, which at times is also discounted. We hope you enjoyed the article; next, we’ll look at some frequently asked questions (FAQs.)

How Much Rest Do Flight Attendants Get?

Although the minimum amount can vary from country to country, and the airlines, the FAA has set the limit for flight attendants to get at least 10 hours of rest between shifts.

Where Do Crew Sleep on Long Flights?

During long flights, the crew sleeps in different ways. Some use mattresses, while others sleep on jump seats or cushions. Some have the option of resting cabins; the size of a crew’s rest compartments varies depending on the aircraft type. They may be located above or below the passenger cabin. They are not visible to the public, only accessible by crew members, and are usually reached by hidden stairs.

What Do Flight Attendants Do After a Flight?

After a flight, the cabin crew sees off the passengers wishing them goodbye and checks the plane and seats, searching for missing and broken items. They might collect items such as blankets, pillows, headphones, and other accessories and place them for pick up by the cleaners. They also fill out restocking and incident reports, if any.

Flight attendants are restricted to certain work hours depending on the airline and region. They can work anywhere from 6 hours to a full day. For example, the Federal Aviation Administration regulates work hours in the US. These rules protect flight attendants from working too much and causing health problems.

How often do Flight Attendants have layovers?

Unlike other professions, flight attendants do not have a predetermined schedule. Instead, their work hours vary significantly from week to week, depending on the flights they are assigned to. They also do not receive pay during layovers. The duration of a layover depends on the airline, distance travelled, and work duration but typically ranges from 10 hours to 48 hours or more. 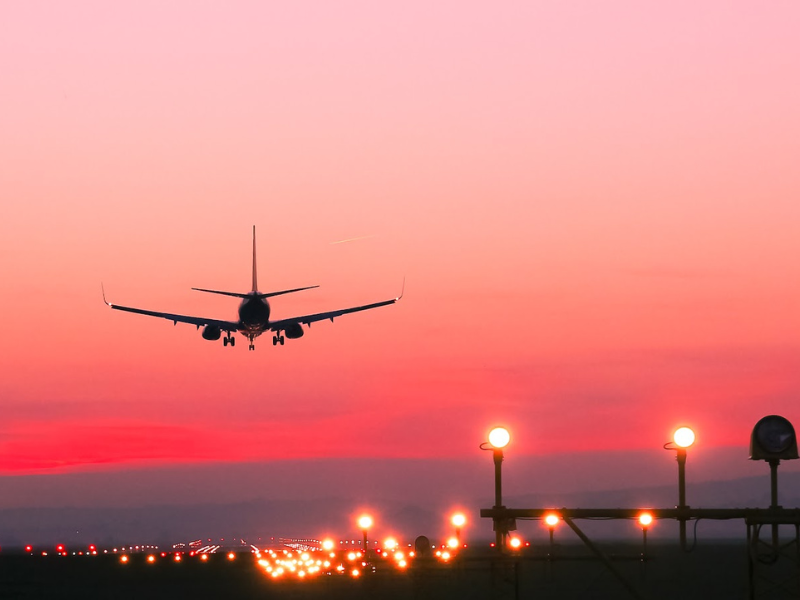 We recently spoke to Jason Pestel, Flight Service Manager at Virgin Atlantic, Personal Trainer and online Fitness Coach. Jason uses his years of experience as Cabin Crew combined with his skills as a...

Getting shortlisted for a cabin crew job can feel like a great accomplishment but preparing and passing the interview can be challenging. Most employers use a combination of behavioral and situational...

My name is Maarit Erricker and I work for Norse Atlantic Airways. I have been involved in the aviation industry since 1987. Having started in 1987 and twenty years of absence with children, resum...