How to become a Flight Dispatcher

Airlines could not function efficiently without highly skilled people on the ground, ensuring aircraft are where they need to be at the right time. A vital part of airport life is the task of making sure that departures are on schedule – the individuals who take responsibility for this are known as flight dispatchers or aviation schedulers.

In airport operations, the airline captain and the dispatcher are held jointly responsible for the safety of the flight. Working with the pilot, the flight dispatcher creates a flight plan that enables the aircraft to arrive at its destination on schedule with the lowest operating cost. A job as a flight dispatcher or aviation scheduler involves a lot of pressure, but it’s a career that can be hugely rewarding.

The flight dispatcher must take into account the weather – both during the journey and at the final destination. That means studying winds, thinking about alternative destinations, fuel requirements, altitudes, and general traffic flow. The dispatcher’s signature, along with that of the pilot, releases the aircraft for flight. In this role, he is the go-between for the pilot and ground service personnel and keeps all personnel concerned with the flight informed about its status.

It’s also important for the dispatcher to fully understand navigation facilities, airline routes and landing characteristics of all aircraft operated by the airline. The flight dispatcher sometimes rides in the cockpit with the flight crew while the plane is taxiing to observe flight routes, conditions, and airports.

These employees are surrounded by people, teletype machines, telephones, and intercom systems in a noisy, busy atmosphere. Those who work for a small airline, carry on the duties of a meteorologist and schedule coordinator.

If you have excellent communication skills, high attention to detail and the ability to perform under pressure, a career as a flight dispatcher could be the right choice for you. Read on for more information on what a flight dispatcher does and how you can qualify.

What does a flight dispatcher do?

What qualifications do you need to become a flight dispatcher?

Although the entry requirements vary between employers, you will at least need a good set of GCSE’s before you begin training. Subjects such as English and maths at grade A* – C (9-4) are important.

A-levels will help your CV become more attractive to employers and there are some relevant subjects available, such as Travel and Tourism. Alternatively, you could study for a BTEC or Diploma in aviation operations. If you move on to study at university, there are degrees in travel or airline management.

Once you have been recruited, there is more training specific to the role. This will coach you in areas such as flight planning and scheduling, aviation regulations, and in how to use airline systems. Industry qualifications include NVQs in aviation operations on the ground and Level 2 Awards in aircraft dispatch and support flight operations.

What skills do you need to become a flight dispatcher? 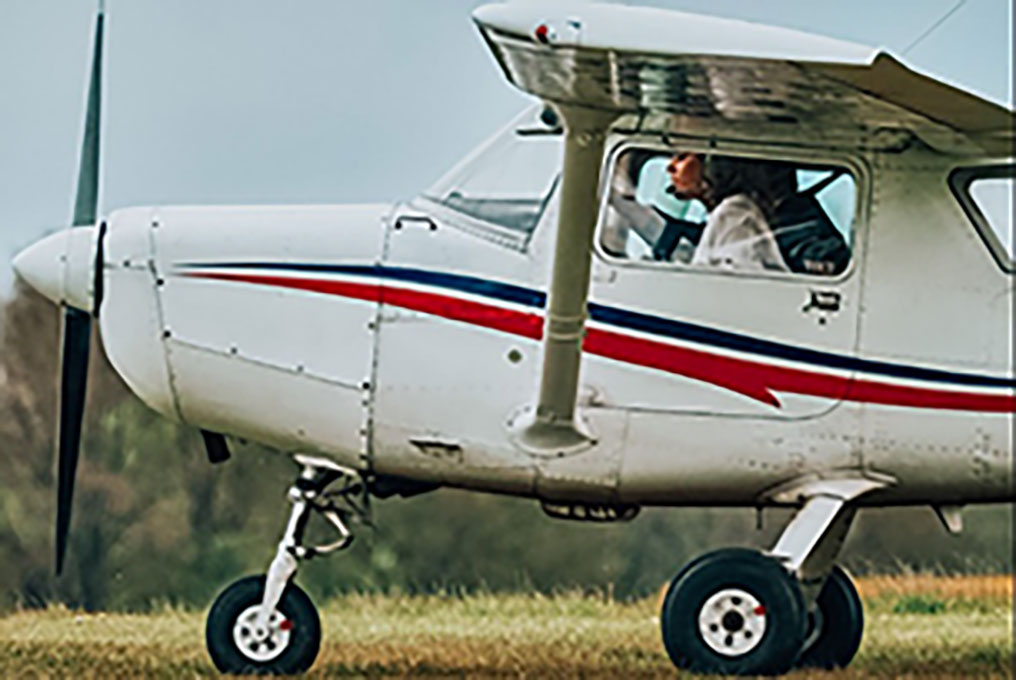 A woman in aviation  We recently spoke with Jordan Milano Hazrati an MSc Student, full-time Human Factors Specialist, and student pilot to discuss what it is like to be a woman in the aviation industr... 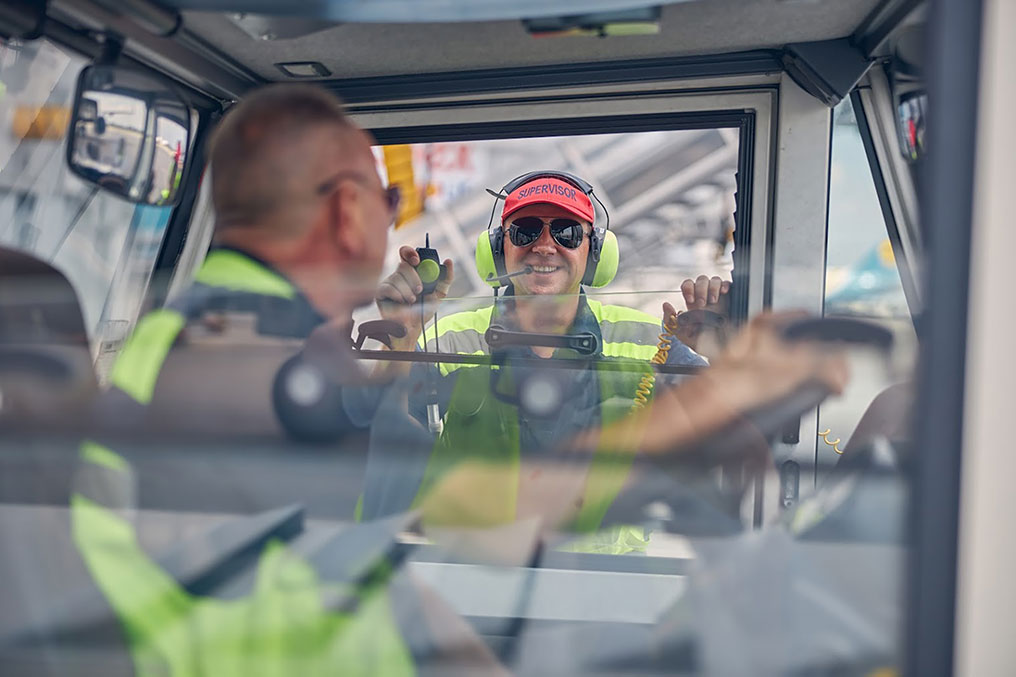 A B2 licensed engineer focuses on managing the necessary maintenance and repair checks concerned with the electrical systems and equipment on an aircraft. Under Part-66, the common European legal fram... 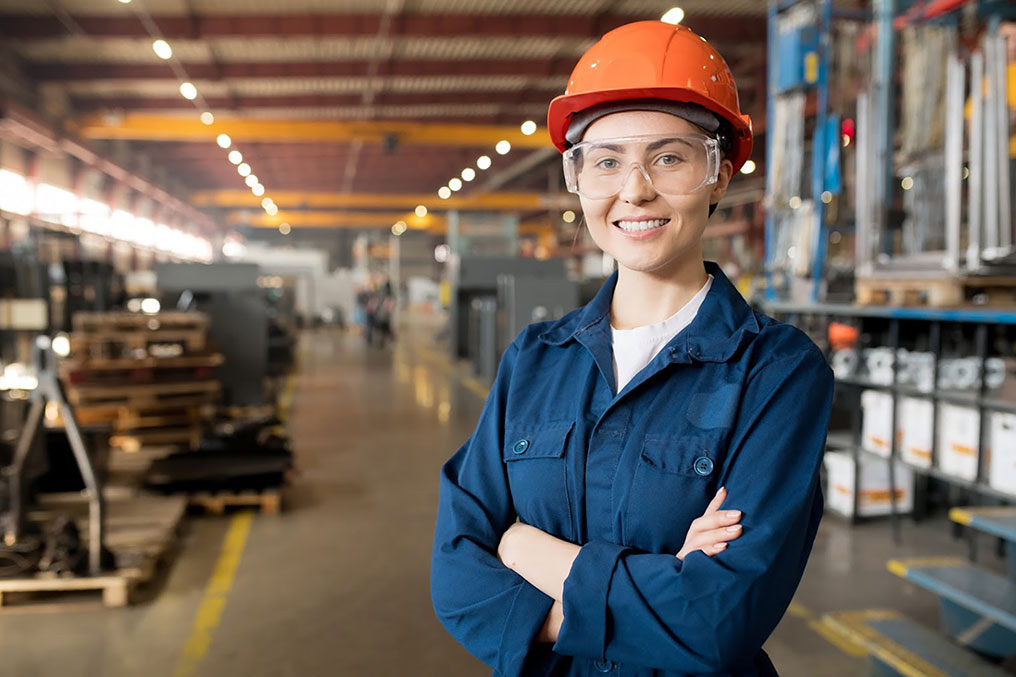 How to become a Helicopter Engineer

A helicopter engineer is responsible for the maintenance and repair of helicopters. These roles are usually based at airports or at flight service centres. You could work on helicopters used for trans...